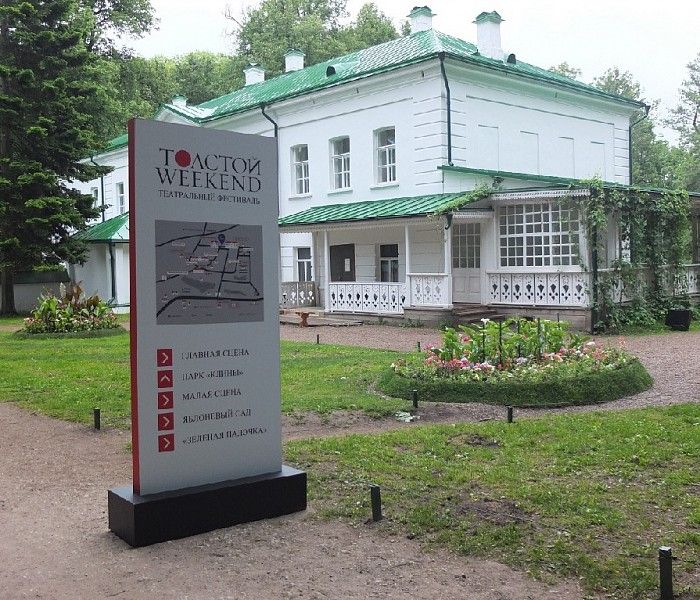 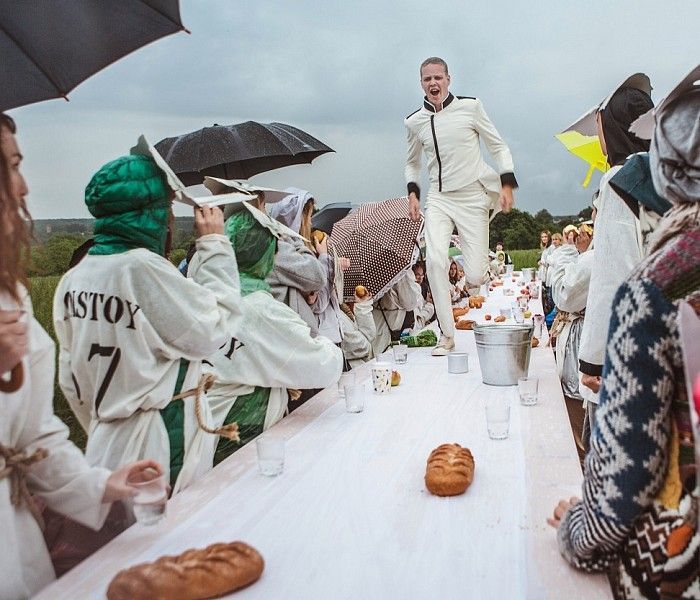 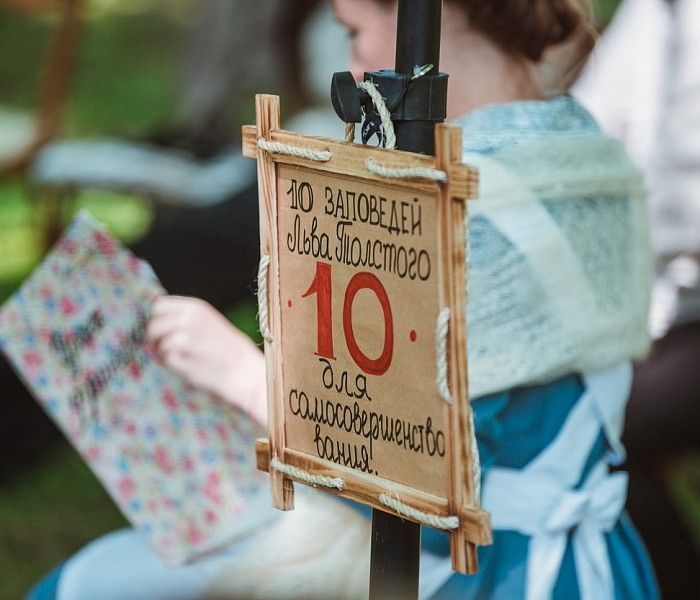 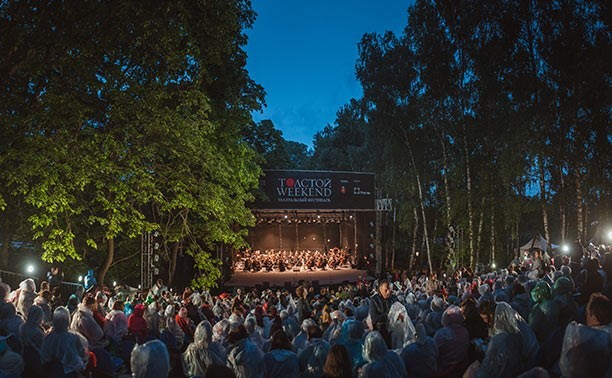 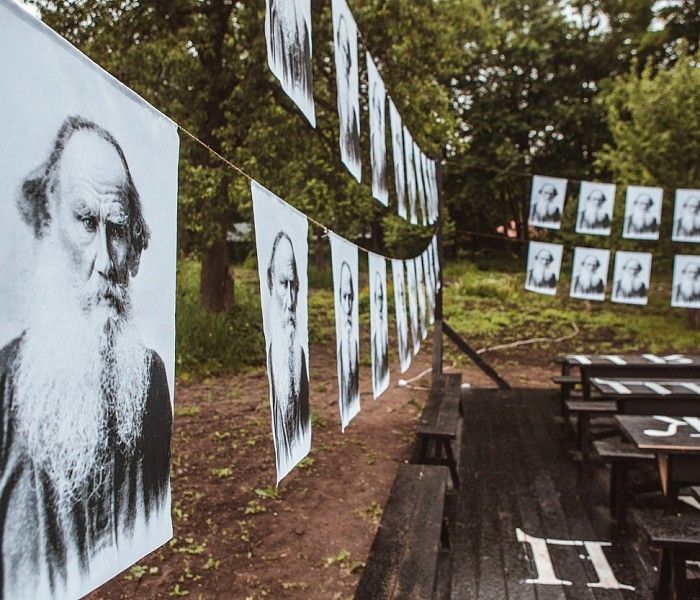 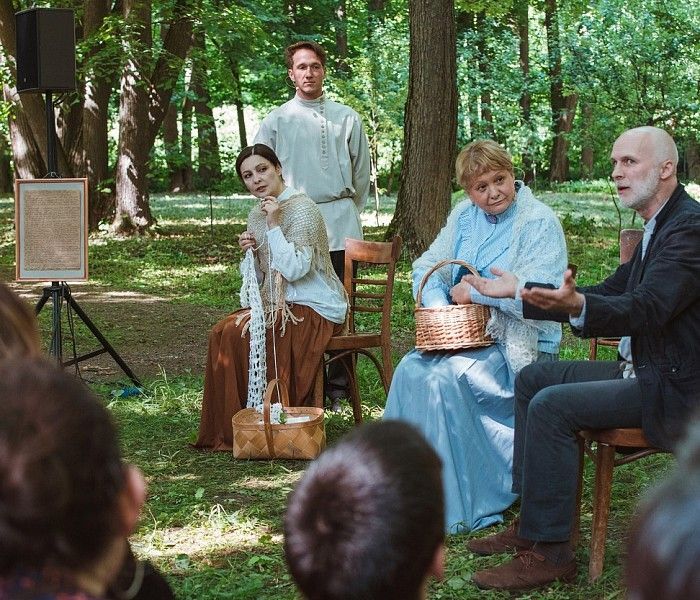 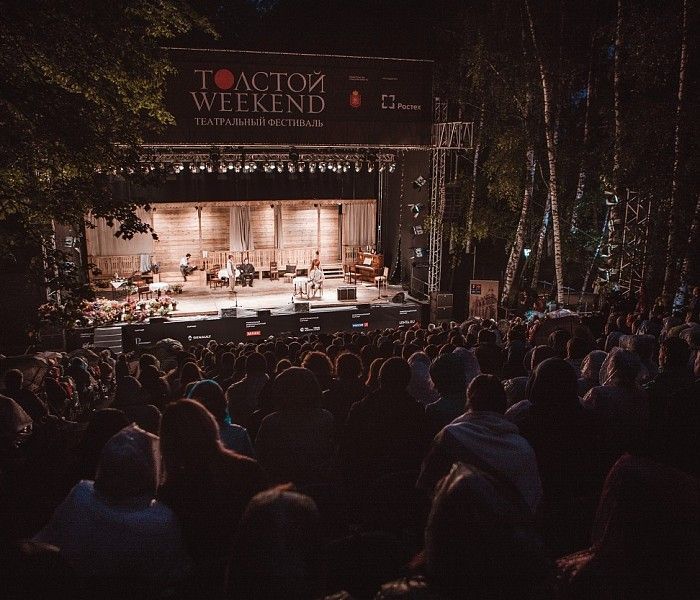 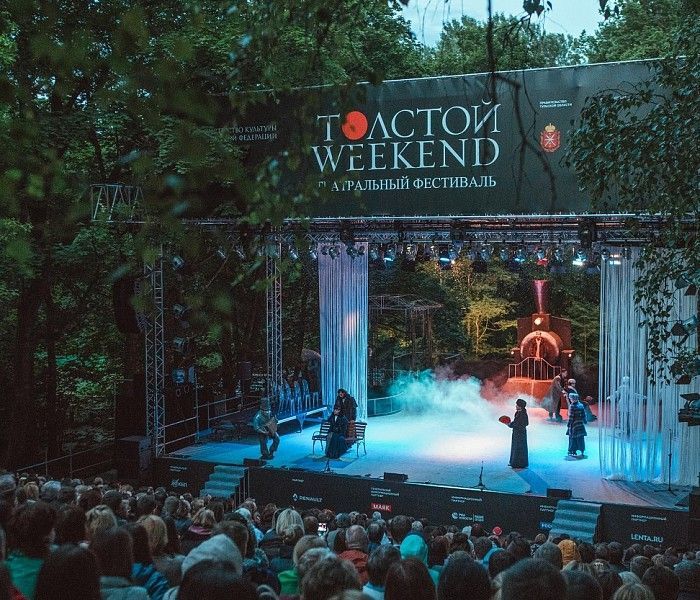 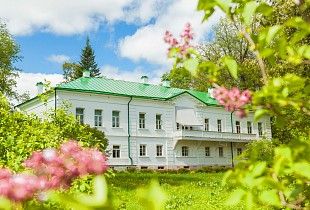 You may want to visit these events later 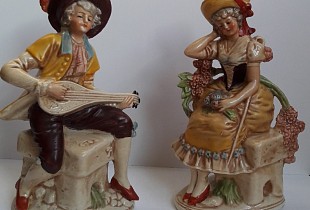