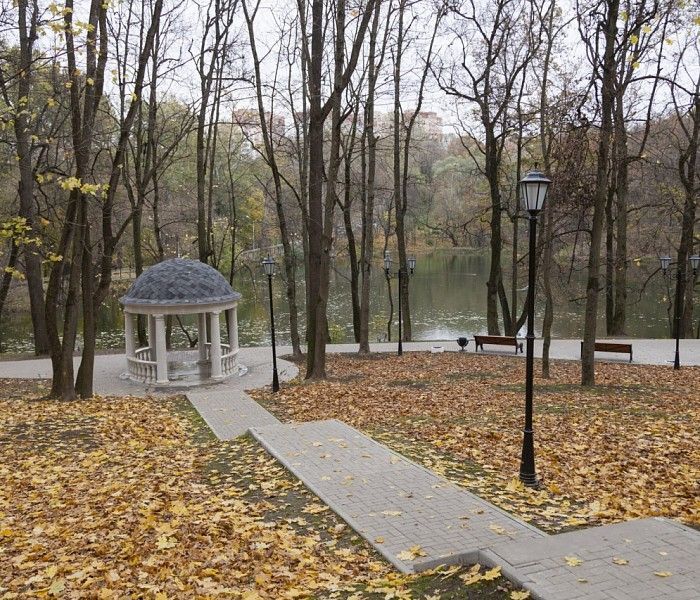 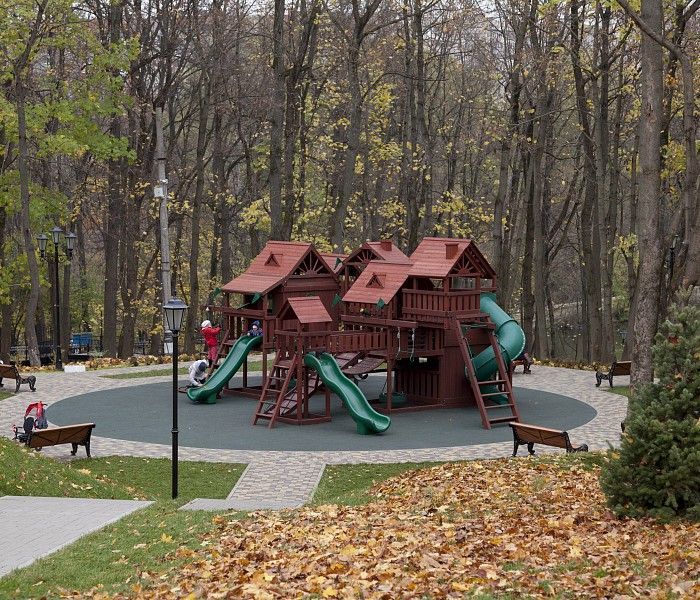 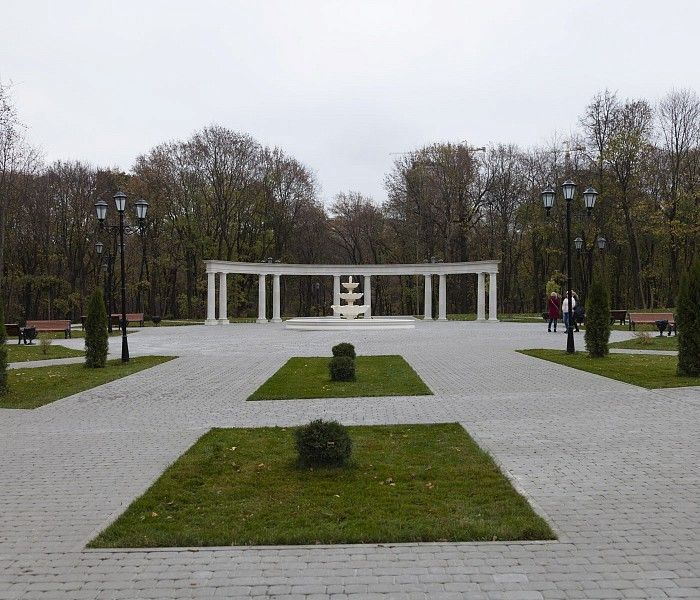 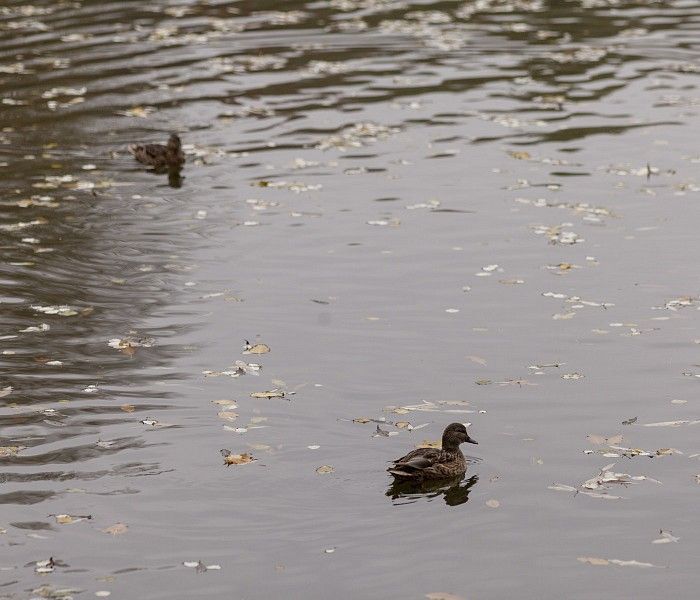 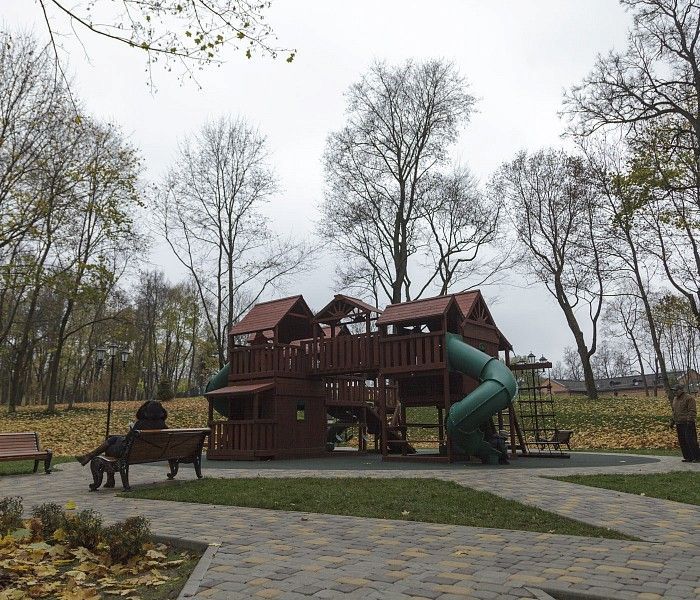 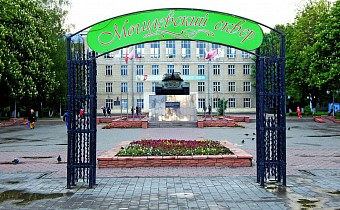 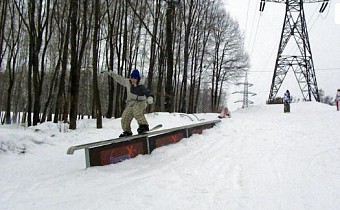 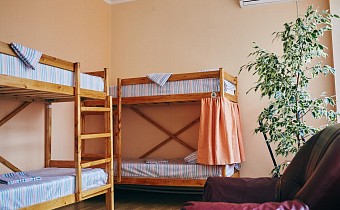 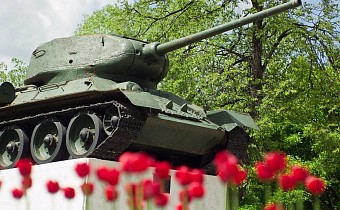 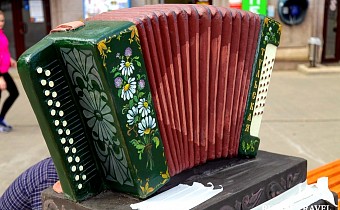 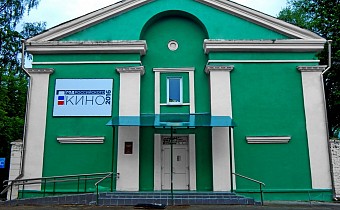 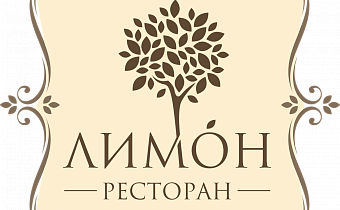 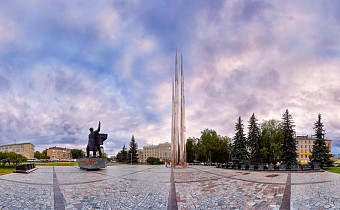 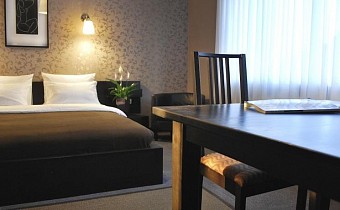 Memorial to the Residents of Tula, who died during the Great Patriotic War of 1941-1945
Add to tour Delete from tour
Historical Monuments 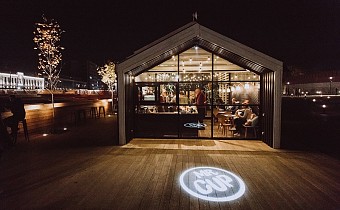 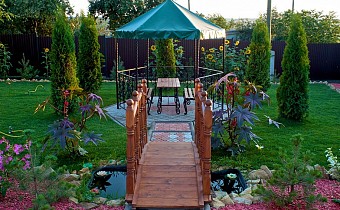 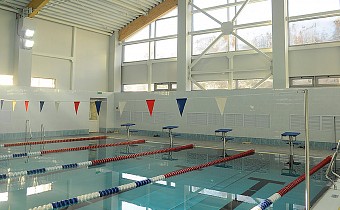 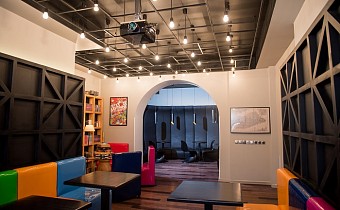 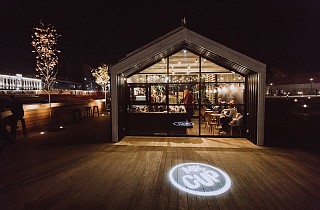 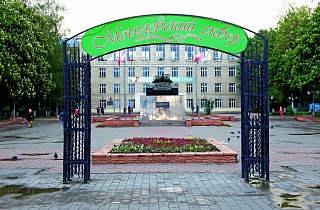 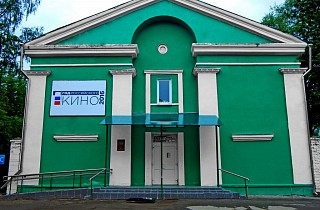 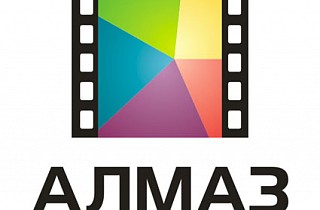 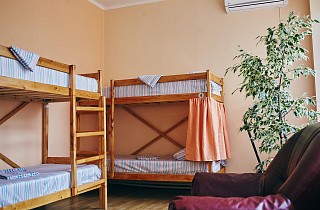 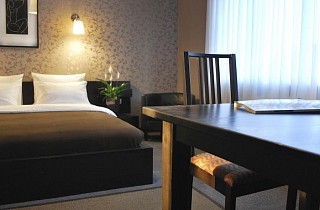 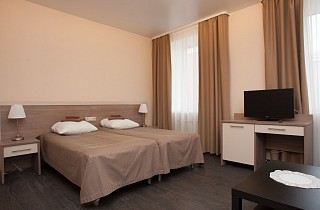 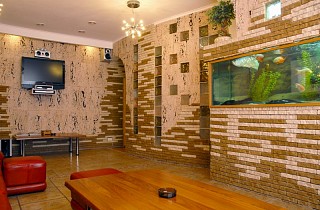 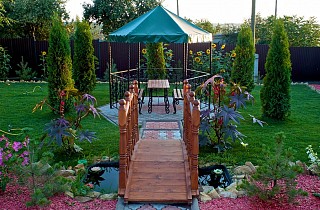 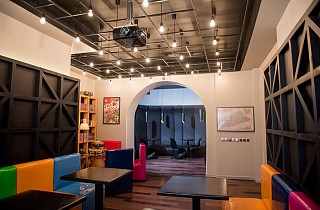