The Battle of Tula: Anti-Aircraft Guns against Tanks 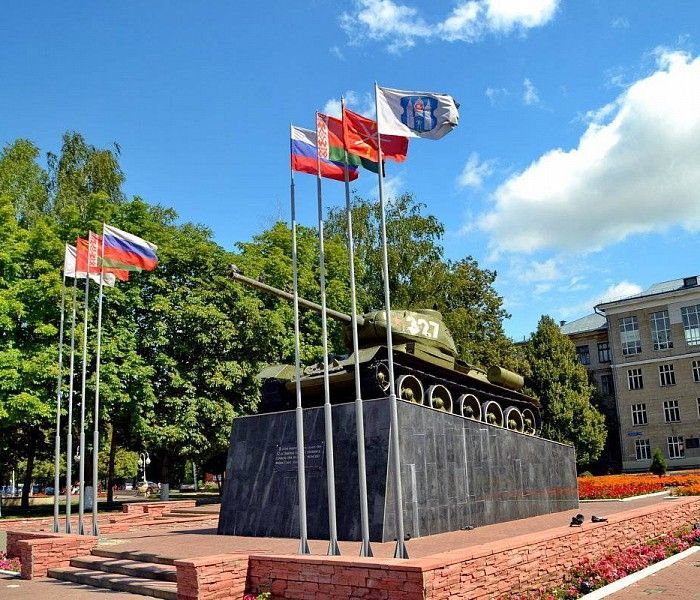 The heroic defense of Tula in 1941 became a bright page in the history of the Great Patriotic war.

The German offensive was stopped here and an attempt to bypass Moscow from the South was foiled.

The memory of those events is kept by buildings, street names and squares, monuments and memorials.

We will walk with you through the battlefields of the first days of defense, i.e. Mogilyov Square, Victory Square, and Central Park.

You will get acquainted with the defenders of the city and their weapons, discover unfamiliar or forgotten pages of the heroic history of Tula:

· How did the war connect Tula with Mogilyov and Paris?

· Who of Tula natives was buried twice and where are his remains now?

· What did the distillery produce during the war?

· Why did anti-aircraft guns fight against tanks?

You may take the route at any time of the day or night; the main thing is to take care of comfortable clothes and shoes.

Access to some quest sites may be restricted on public holidays.