"Heroic pages of the Tula land" 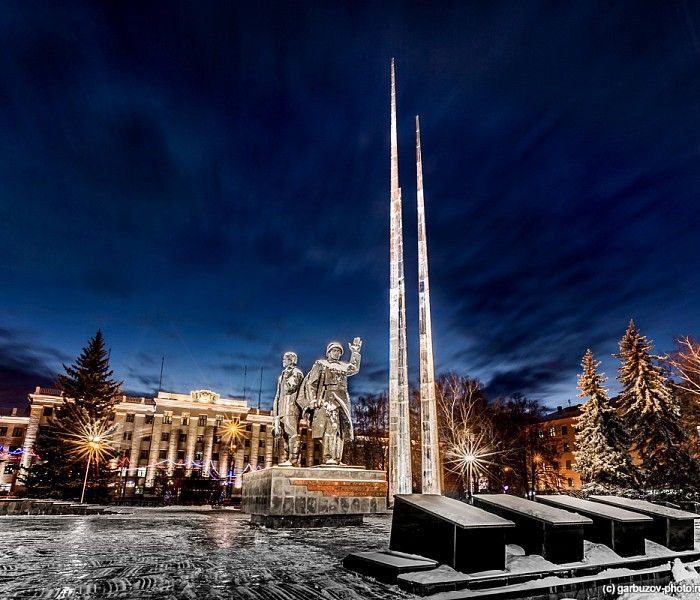 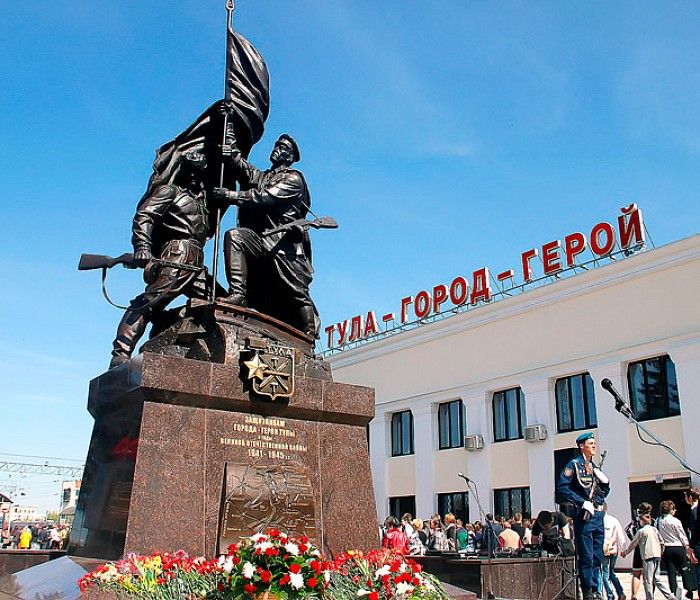 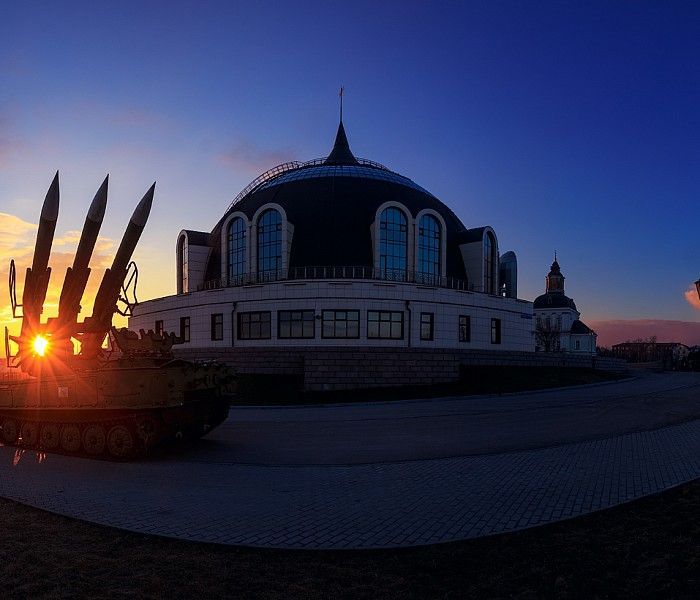 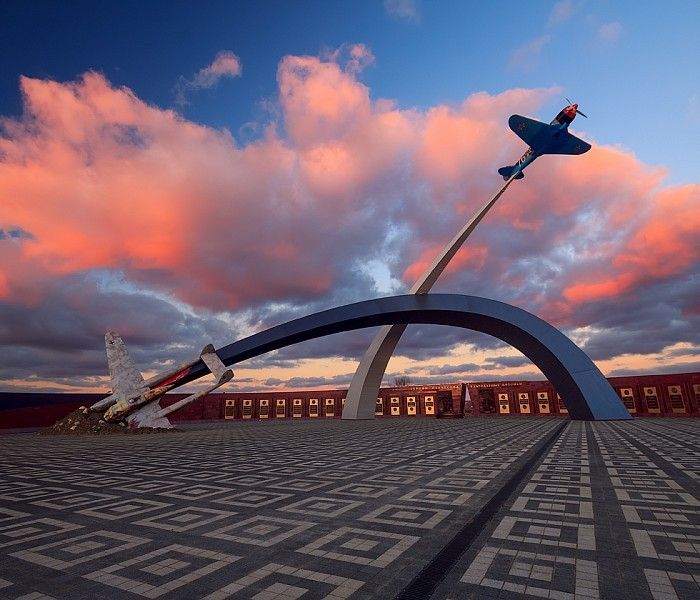 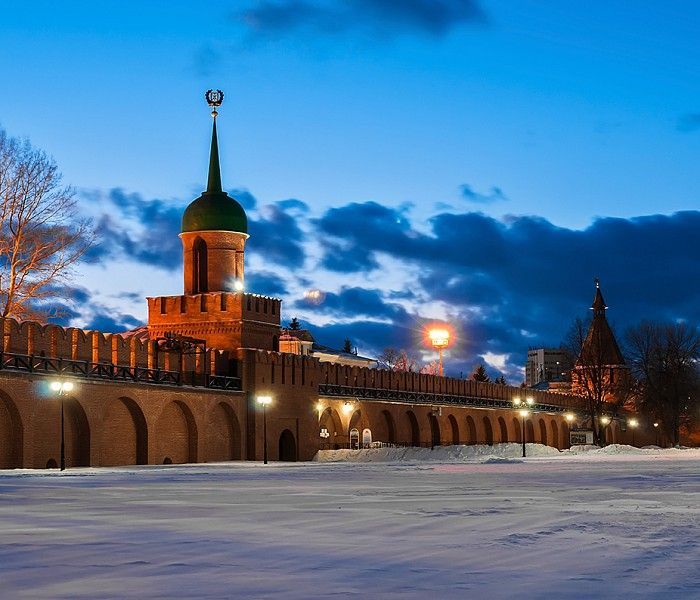 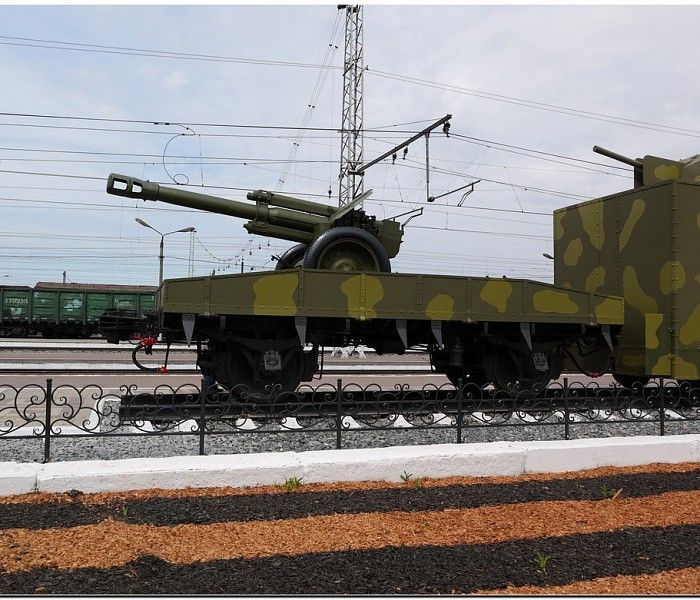 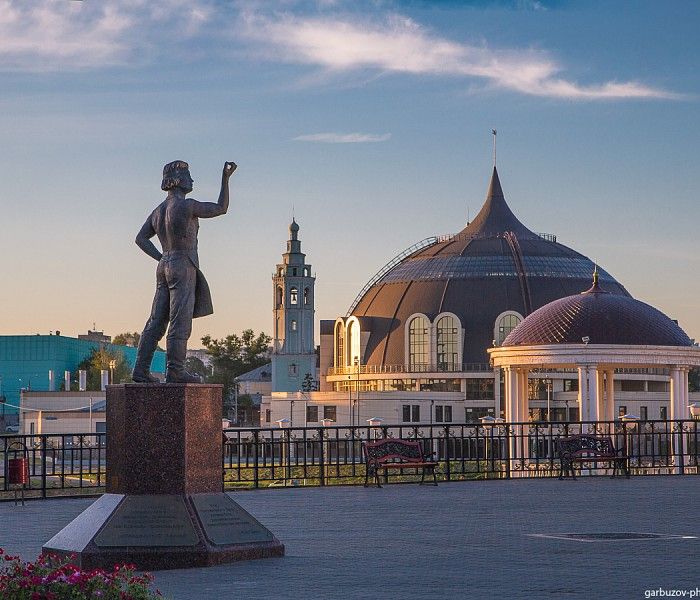