Church of Alexander of Cyprus 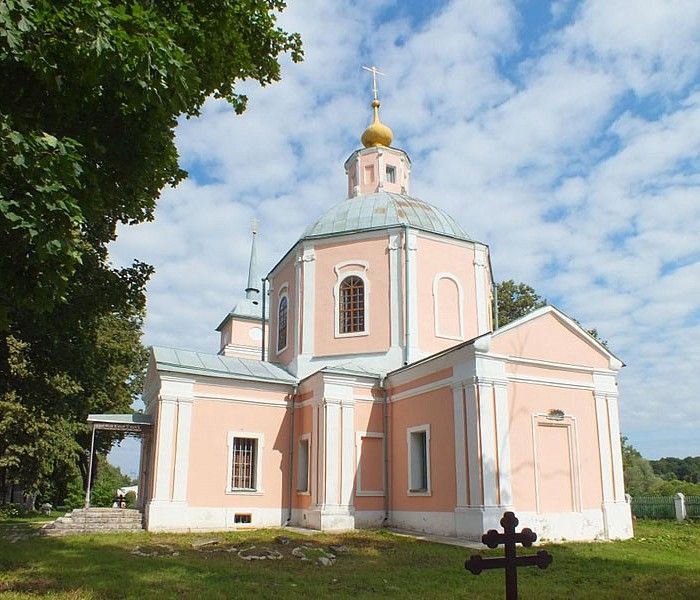 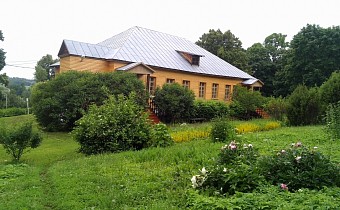 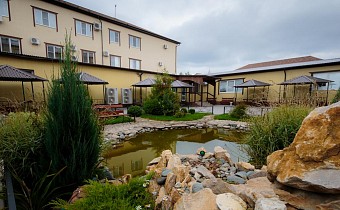 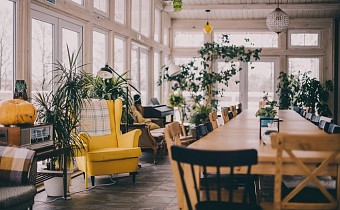 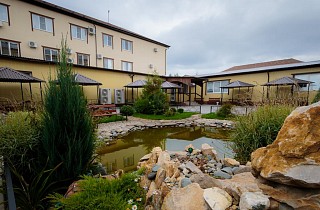 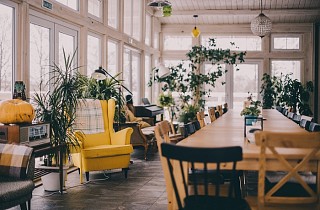