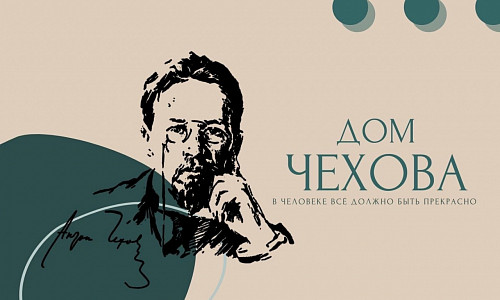 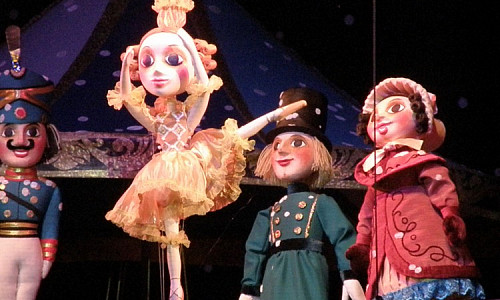 Going to Tula with a child? Then, you must visit our famous Puppet Theater, which is located at 62/15 Sovetskaya Street. The door to a fantastic world opens right on the stage! Puppets come to life in the talented hands of actors, immersing young viewers in fairy-tale stories. Children's imagination h...
200-400
Tula State Puppet Theatre
62/15 Sovetskaya St., Tula
Add to tour Delete from tour
5
1 review
Theatres 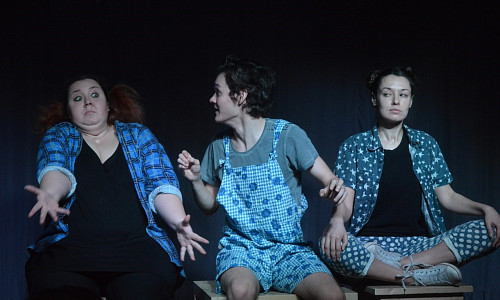 The new theater» was opened on April 2, 2016. This is a creative space open to any experiments: here, classic artists and innovators present their works; lecturers and musicians of different genres give their performances; theater workshops and master classes are held. The theater repertoire has performance...
500
Noviy Teatr
44 Lenin Ave., Tula
Add to tour Delete from tour
Нет отзывов
Theatres 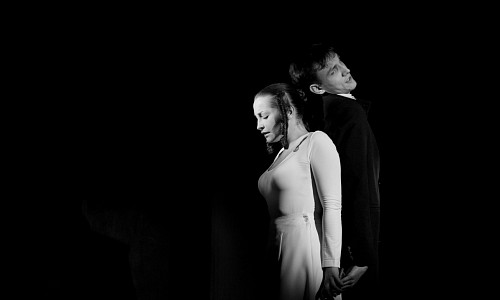 The year 1999! It seems that it was not so long ago but actually, almost a quarter of a century has gone by! Nevertheless, the first private theater appeared in the City of Masters that year! Tula Chamber Drama Theater! Its beauty is that the cast is a family and the auditorium and stage are a ...
550-700
Tula Chamber Drama Theater
8 Dzerzhinsky St., Tula
Add to tour Delete from tour
Нет отзывов
Theatres

The Tula Theatre of the Young Spectators which is one of the oldest theaters for youth and children in Russia was opened in 1931. On November 8, 1931 the first performance Far Way according to Nikolay Yakovlevich Shestakov’s play was staged at The Tula Theatre of the Young Spectators. In 1936 the theatre moved to the b...
350 - 500 рублей.
Tula Regional Youth Theater
2 Kominterna St., Tula
Add to tour Delete from tour
Нет отзывов
Theatres 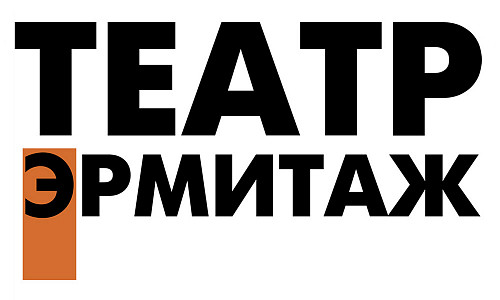 What will happen if you bring together good plays, great actors, beautiful musical bands and grateful audiences under a single roof? You will get a bright, modern and cozy Hermitage Theater in Tula! If you have never seen it or heard of it, then it is time to visit a performance to become a fan of thi...
150-350
The Hermitage Theater of Russian drama
85 Lenin Ave., Bld. 1, Tula
Add to tour Delete from tour
5
2 reviews
Theatres 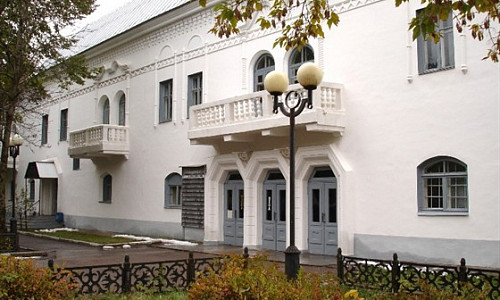 The story of the creative group began in 1934 when the theatre-studio was organized at the initiative of the City Komsomol Committee. It consisted of the Komsomol members who went to Bobriki in order to build a chemical factory in 1930s. V. Pashennaya, A. Tairov, I. Moskvin came to teach the future actors. The theater ...
150-400
Novomoskovsky State Drama Theater named after VM Kachalin
21 Oktyabrskaya St., Novomoskovsk, Tula Region
Add to tour Delete from tour
Нет отзывов
Theatres 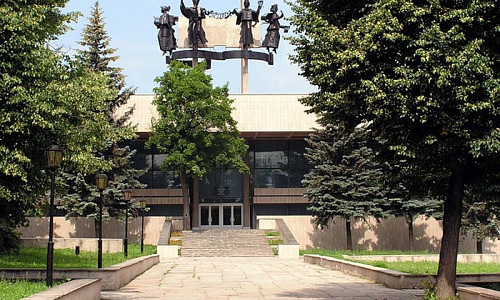 The Tula Drama Theater is one of the few places that still has preserved a traditional theatrical entourage! Style, wide-open space, and extraordinary acting... everything is excellent! The Tula Drama Theater (as a theater, not as a building) has existed for about 250 years! Back in 1777, a ne...
200-700
Tula State Academic Drama Theater named after M. Gorky
34A Lenin Ave., Tula
Add to tour Delete from tour
Нет отзывов
Theatres 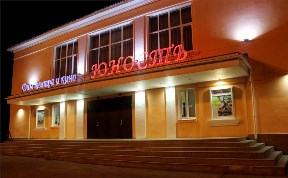 The Uzlovaya Municipal THEATER of Youth operates since 2003. The theater presents to the audiences of various ages the works of Russian classical authors, modern plays, fairy tales, as well as pieces of theater and music. The main feature of the THEATER of Youth is its original repertoire, bold musical and d...
200
Theater of Youth
2 Lenin Square, Uzlovaya, Tula Region
Add to tour Delete from tour
Нет отзывов
Theatres

Theaters in Tula Region are unique in the best sense of this word! Not a piece of triviality, not a shadow of vulgarity! Only art and pure fantasy! Masterful performance of any cast, any theater in our region have been giving pleasure to the audience for about 250 years!

The first theaters of Tula Region appeared in those distant times when the land of masters was finally transformed into a separate province of the Russian Empire by the decree of Her Imperial Majesty Catherine the Great.

Having struck by the performance of the Tula troupe, the Empress applauded it, thereby expressing approval for the continuation of theatrical activities in the provincial center!

A lot of water has flowed since then. The old Tula Drama Theater welcomes the genius Shchepkin, Stanislavsky came here, and at the end of the XX century, the new talented team began to appear with their own leaders, stages, and regular spectators.

Theaters in Tula put on a variety of performances! And at each production, the audience forgets about all the troubles and tedious working hours in factories and offices as soon as the lights go out in the auditorium and the curtain rises! Try to visit every theater and celebrate your favorite one!

"Drum" is a modern play, seasoned with the play of non-professional actors, whose enthusiasm and the inner world make wonders in the "stage is the emotional perception of the spectator" section.

The Hermitage Theater is a concentrated burst of positive impressions. The cast during the performance is no longer the cast, they are characters of the pieces of art that jumped off the lines of the best plays. Full immersion in the story is guaranteed! Regular spectators regret only that they did not know about this theater before.

The kindest, warmest, and most native in the "Theaters in Tula" list is, of course, the Tula State Puppet Theater. Many generations of Tula residents and city visitors have grown watching local performances. We very much hope that you will bring your children with you as well.

We cannot help but mentioning the old drama theater! It is worth saying that, of course, the skills honed by many generations of actors and hundreds of performances played speak for themselves! Many spectators come from other regions of the country to see the amazing performance of the cast of the Tula Drama Theater!

Theaters in Tula are undoubtedly one of the best ways to spend a night in our city! Small ticket prices do not reduce the value of your positive and bright emotions from the play of Tula citizens.

When looking at the addresses and map, it will be clear that most of the theaters are located in downtown. This is very convenient!

Tickets may be ordered by phone, at ticket offices, or online. Find out the working hours and prices in the same way. Go to the theater! Find out for yourself how Tula is diverse and beautiful!