The Church of St. Cyril and Methodius 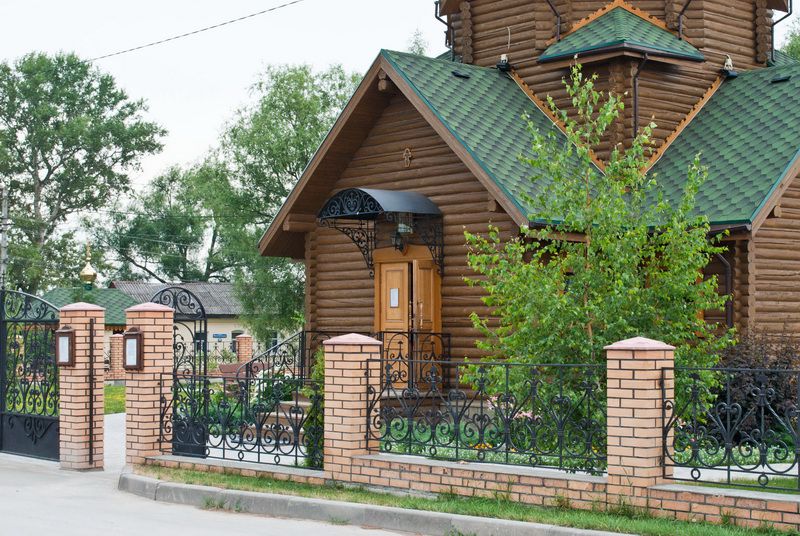 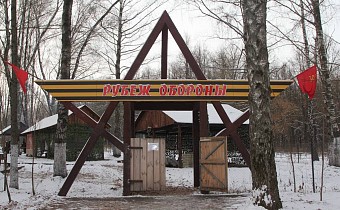 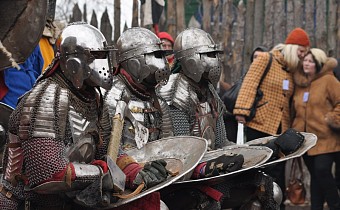 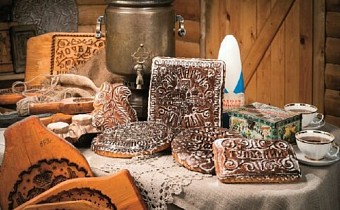 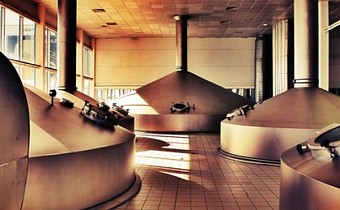 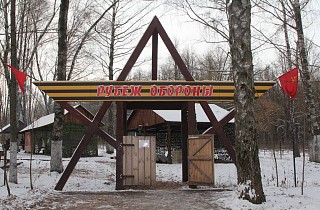