The Rudnev Museum in Savino 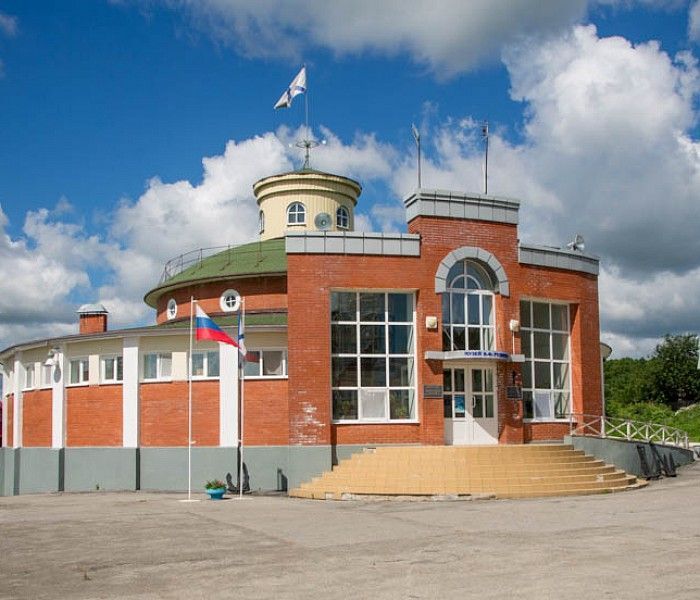 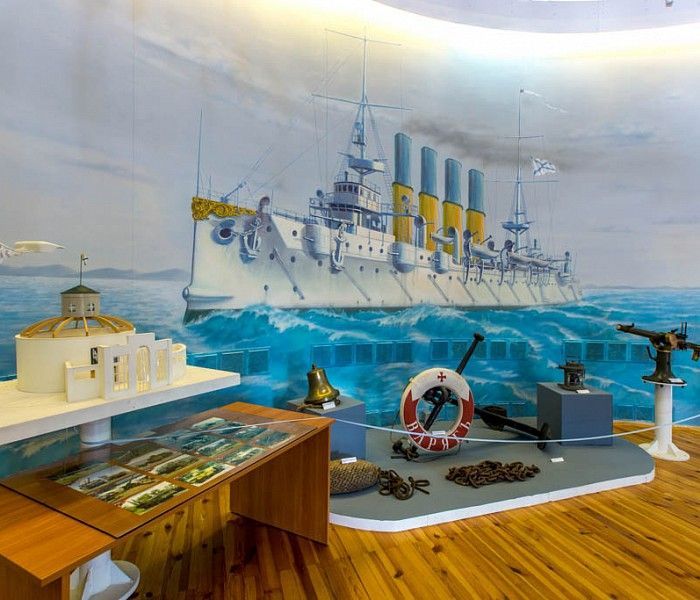 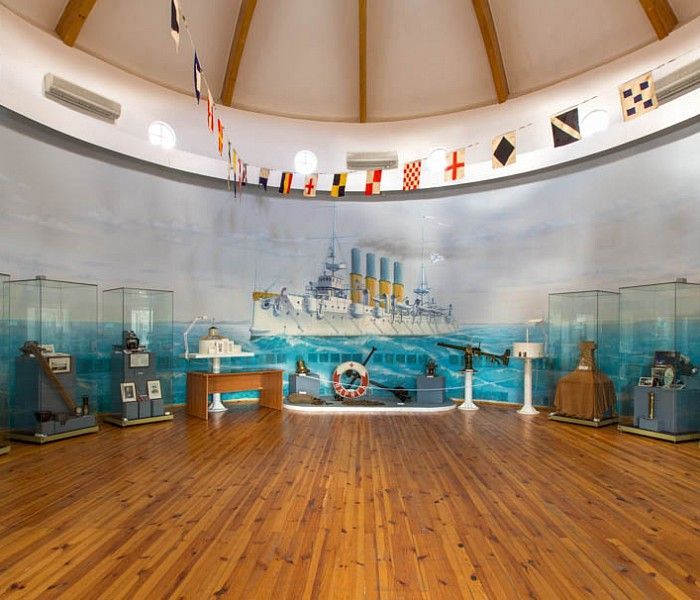 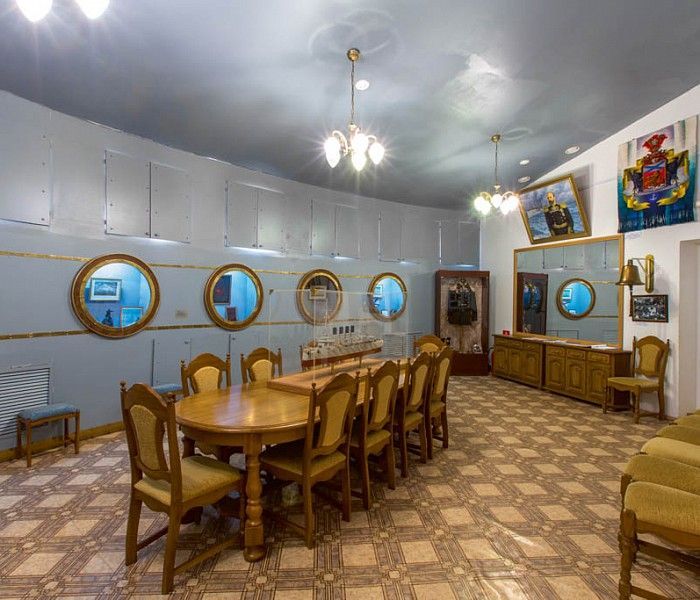 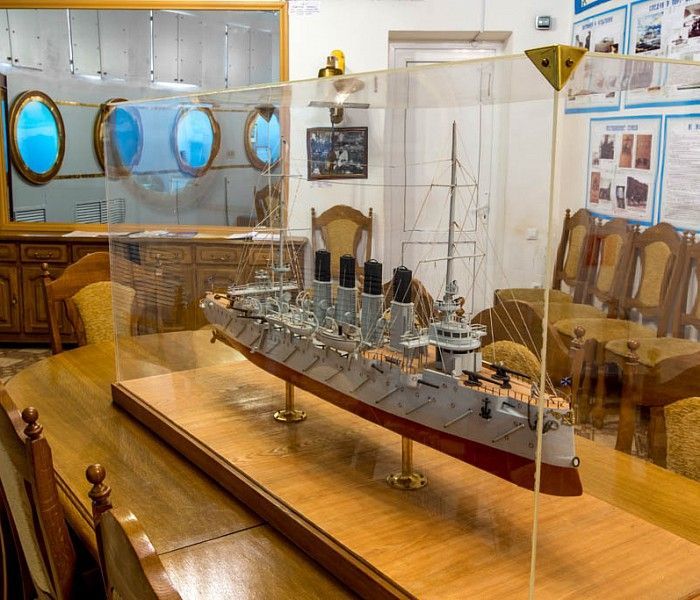 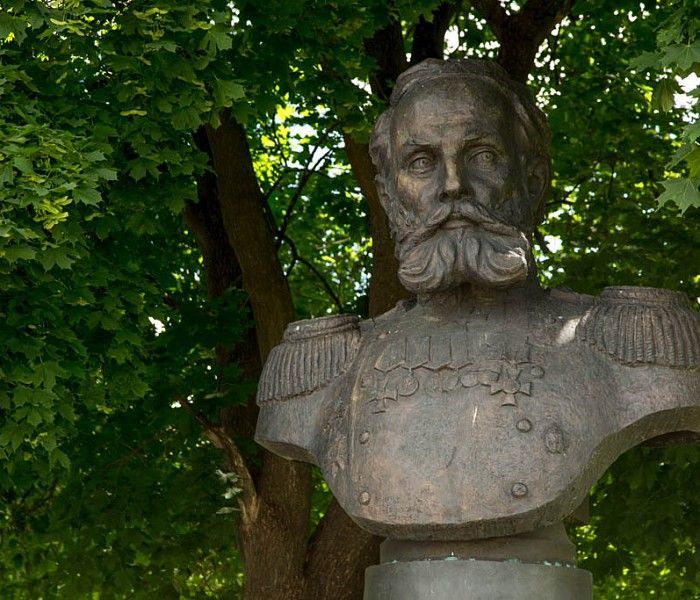 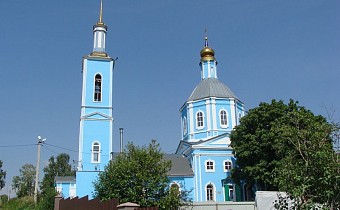 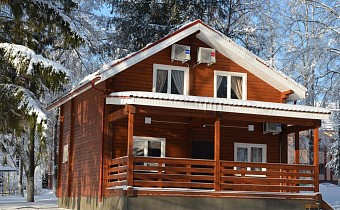 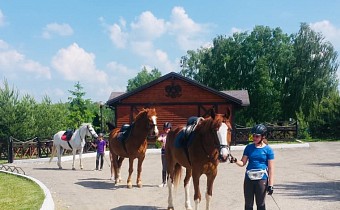 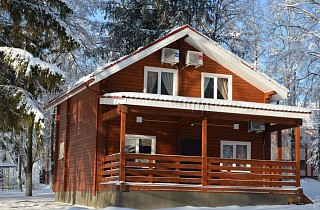