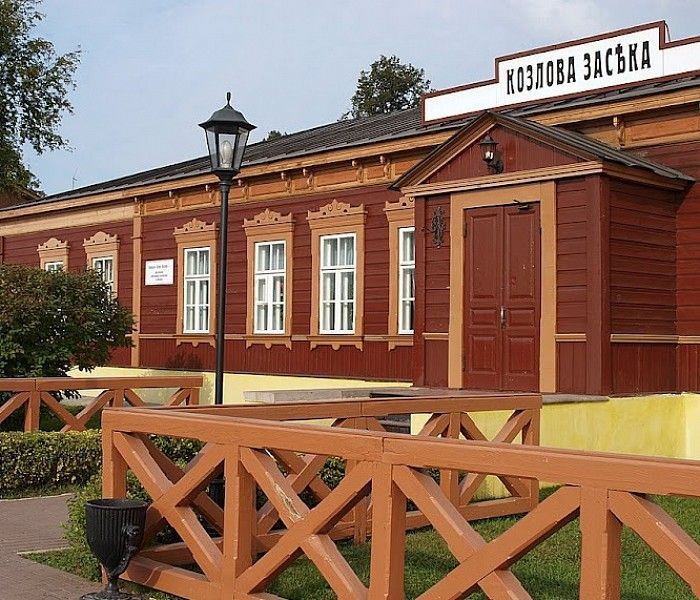 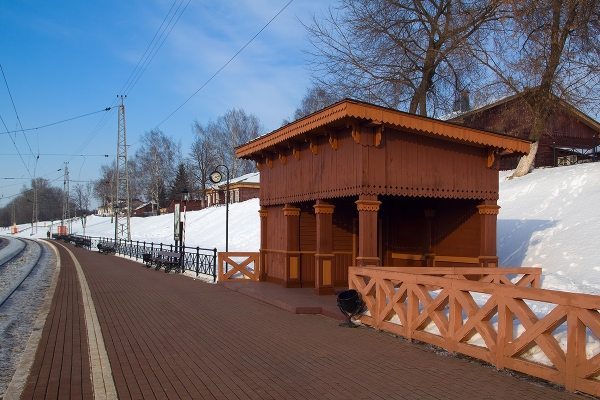 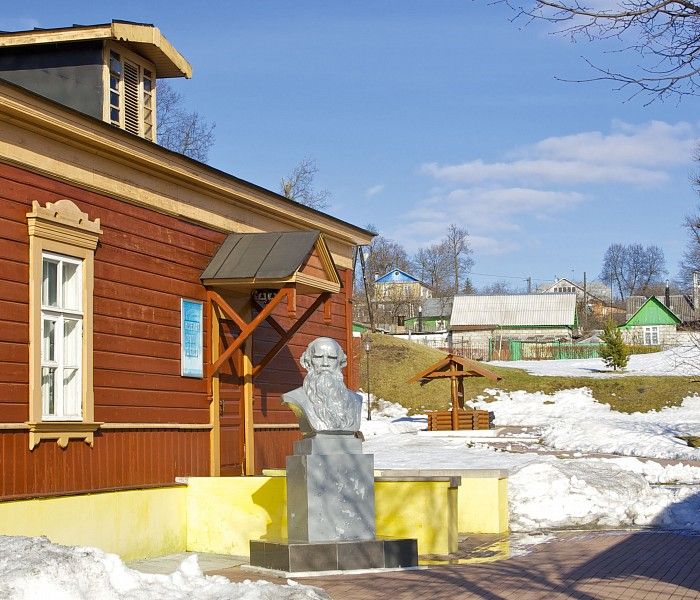 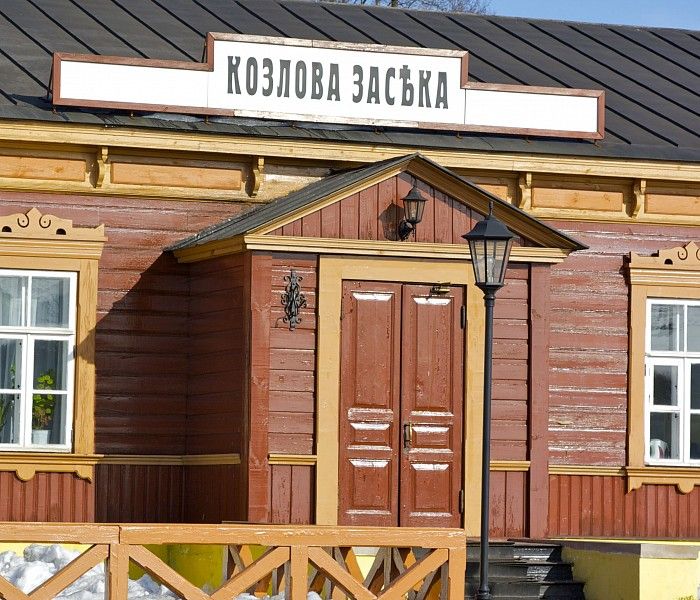 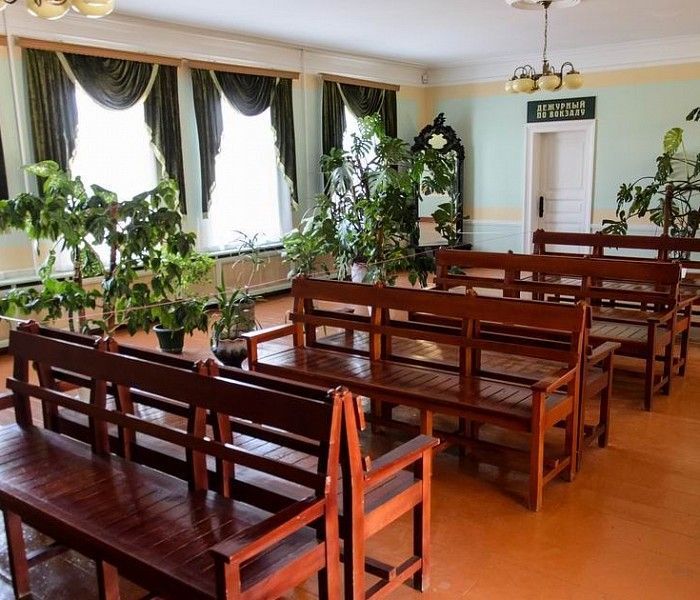 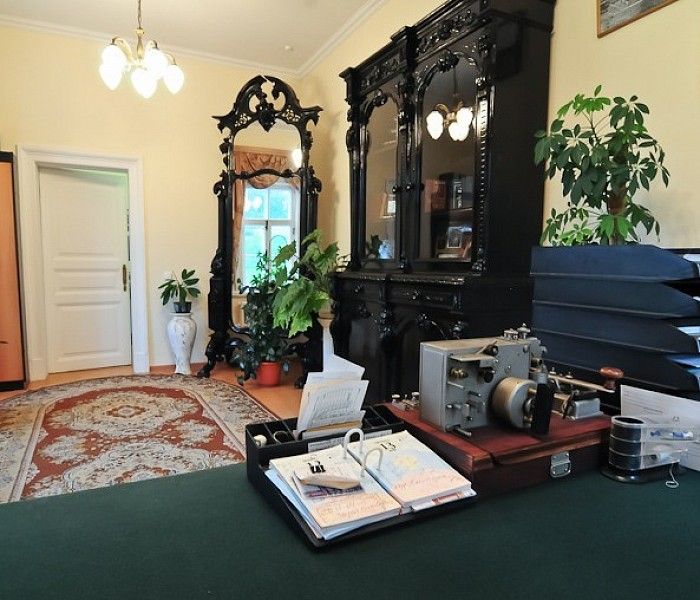 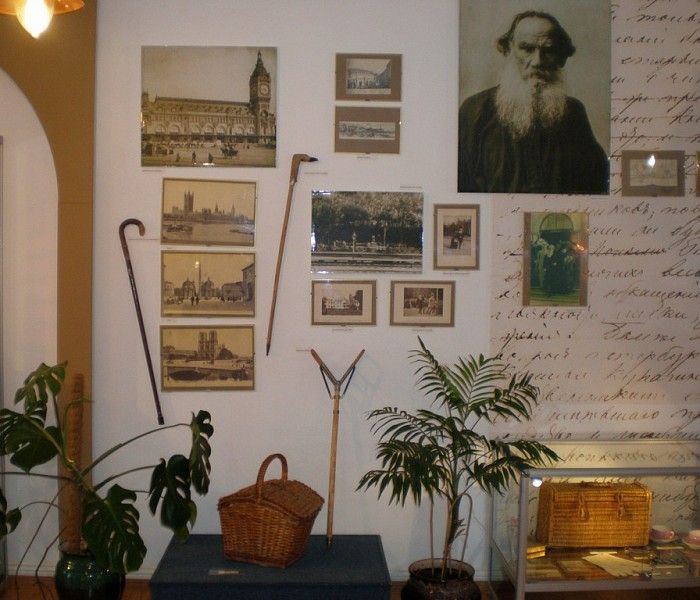 All places
Select the place you want to visit
Restaurants
Accommodation 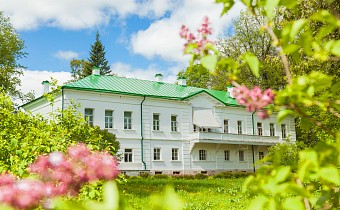 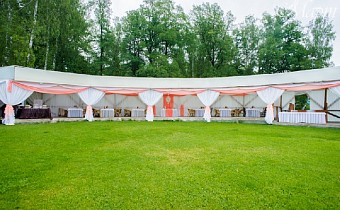 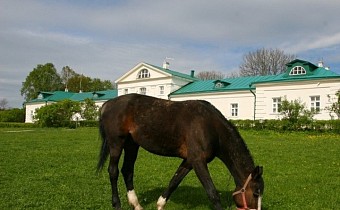 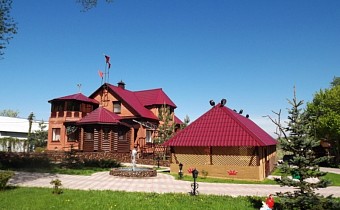 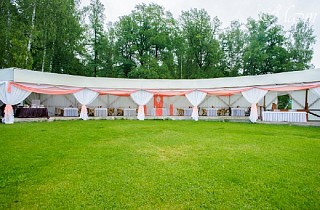 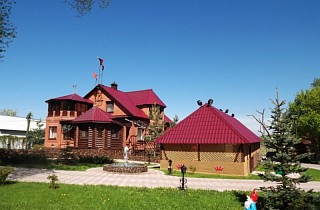