The Monument to Igor Talkov 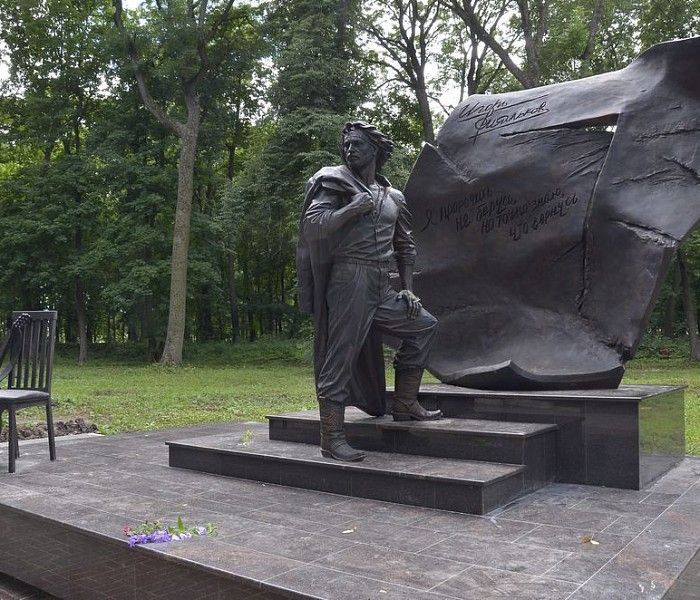 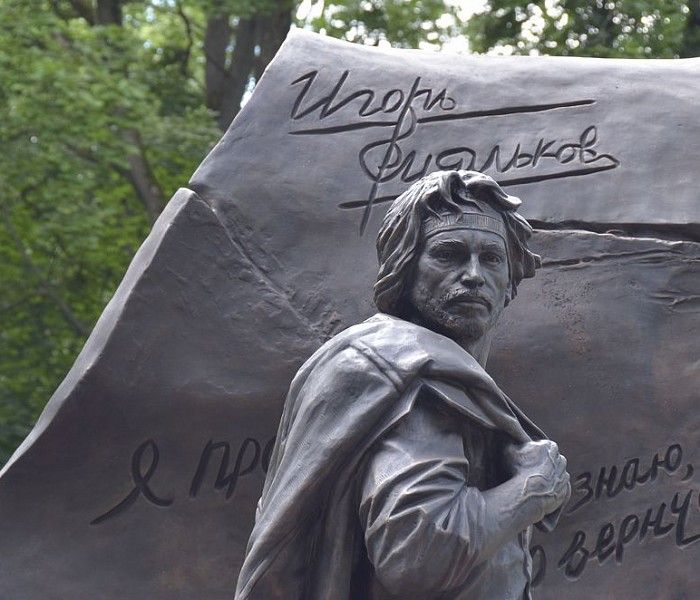 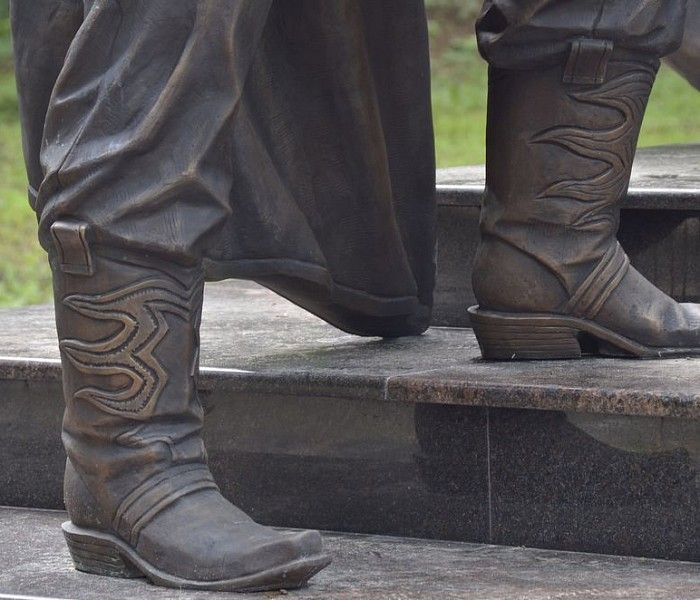 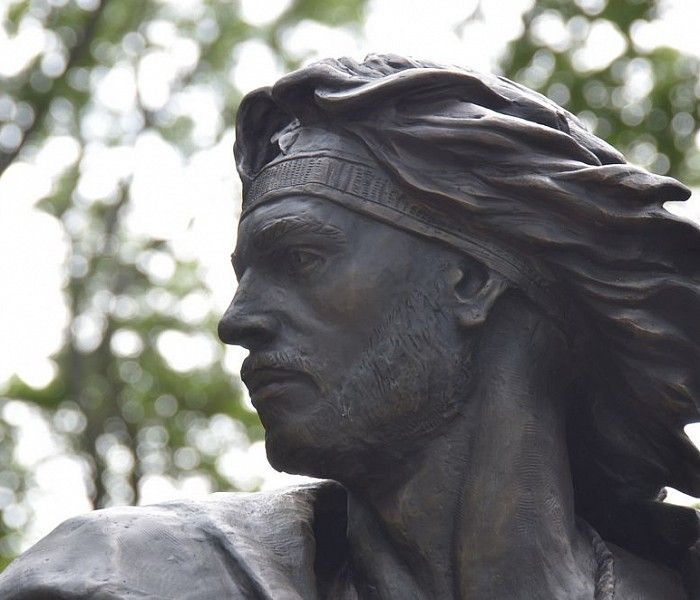 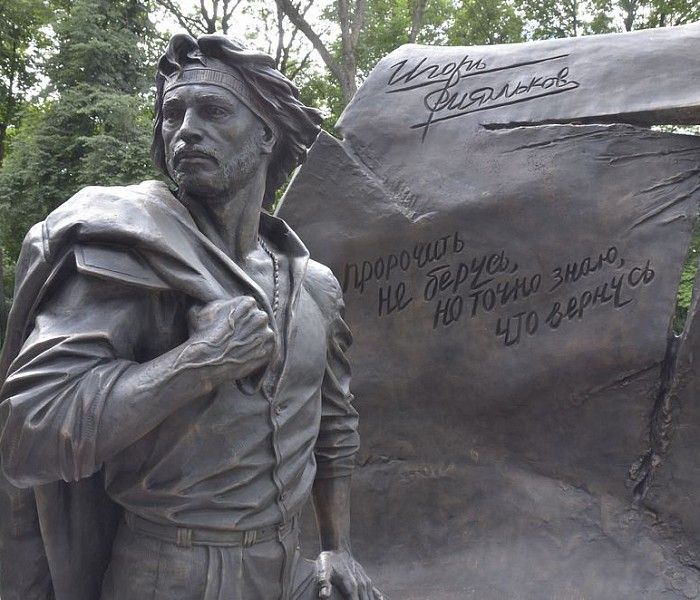 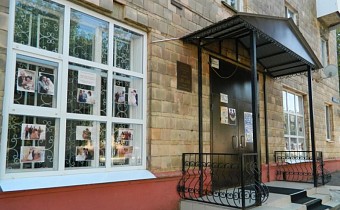 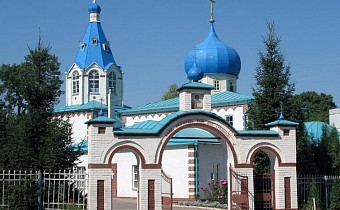 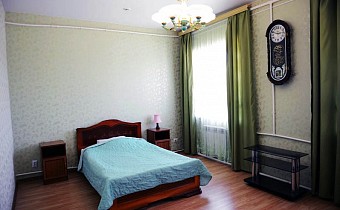 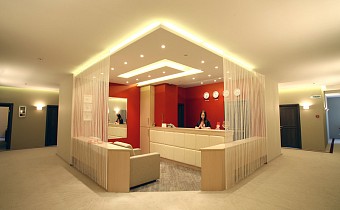 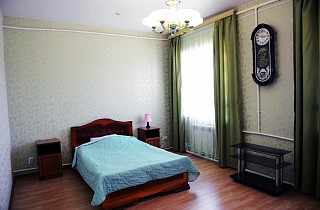 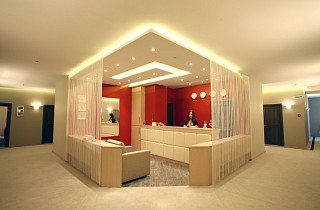