The Holy source of the Forgiven well on the Kulikovo field 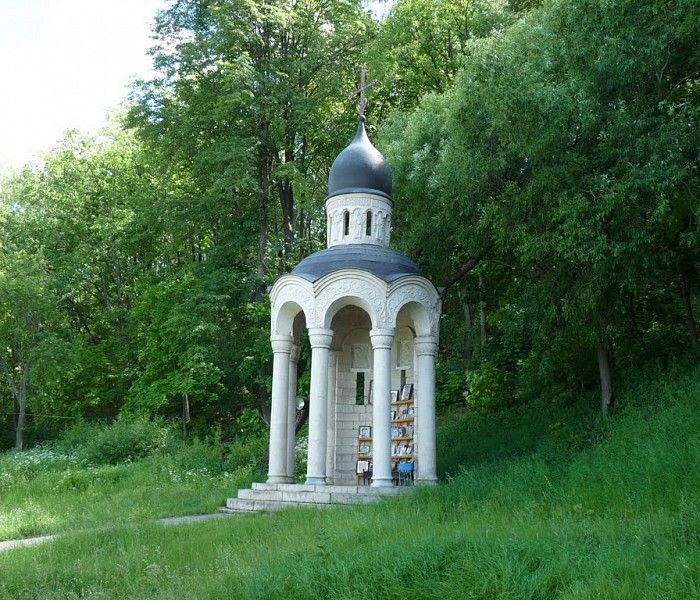 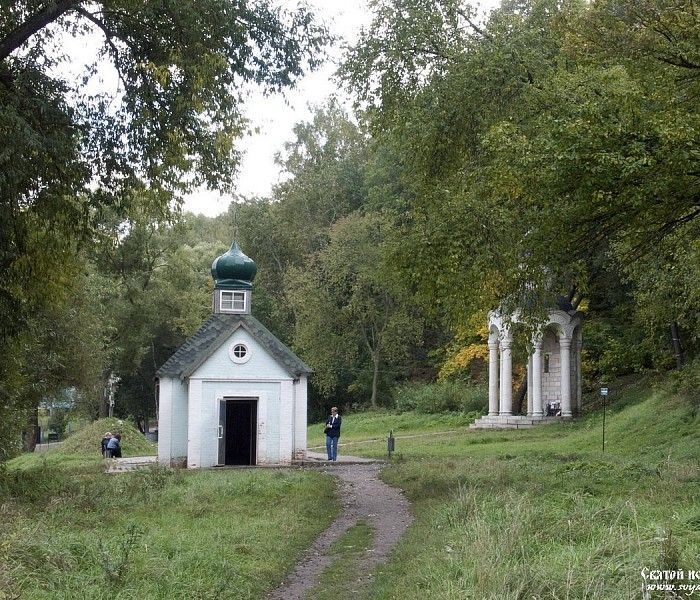 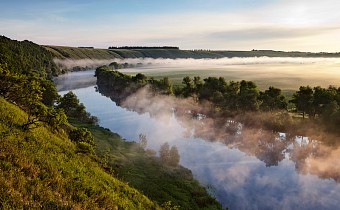 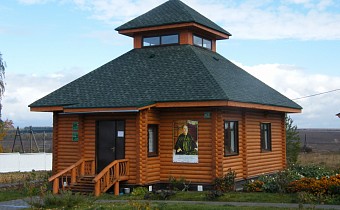 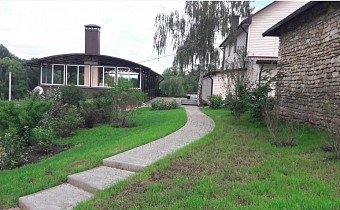 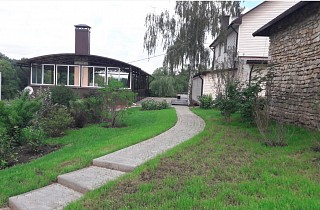