Shcheglovsky Monastery of the Theotokos 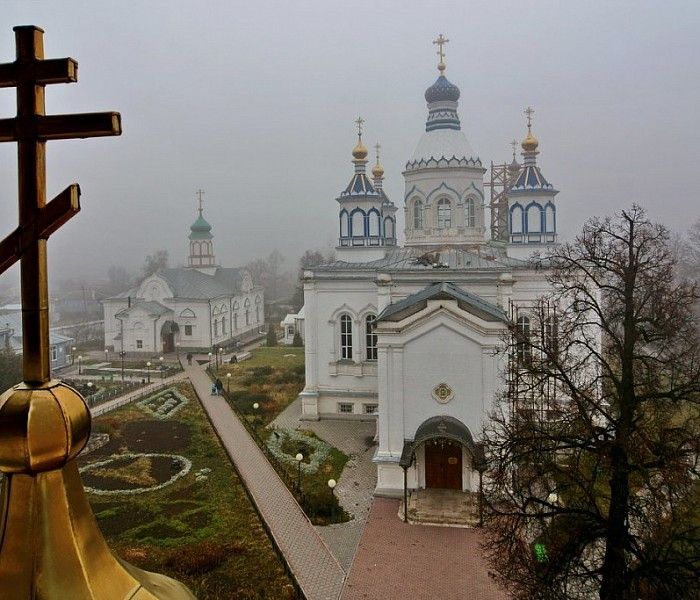 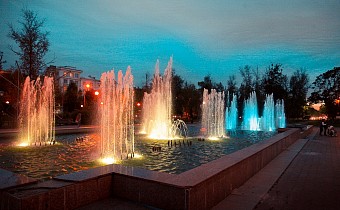 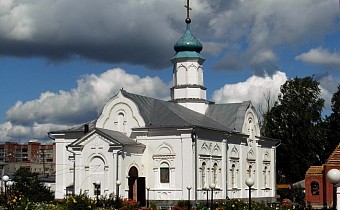 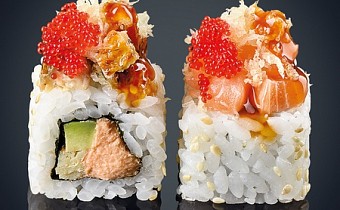 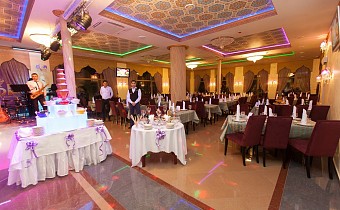 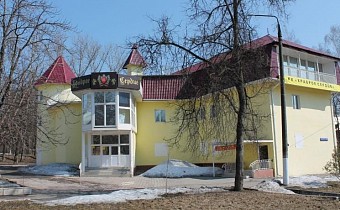 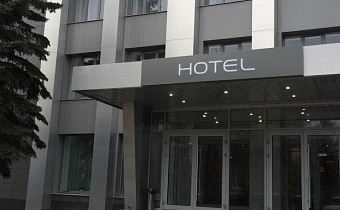 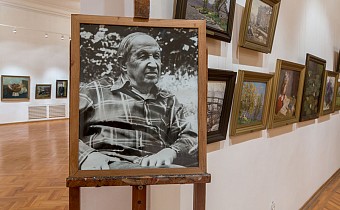 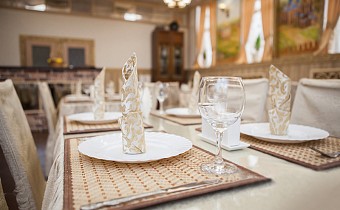 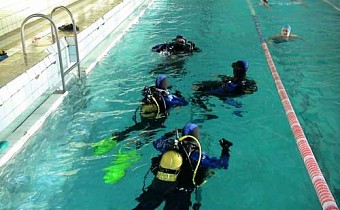 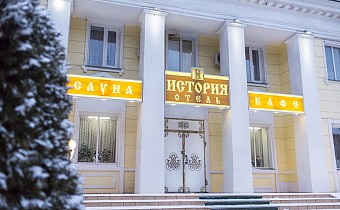 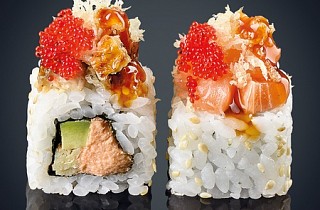 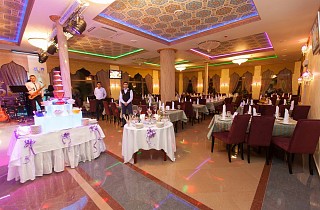 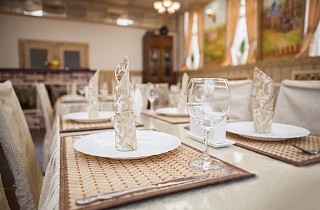 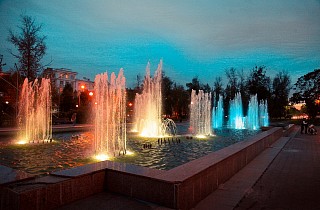 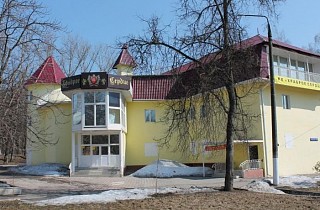 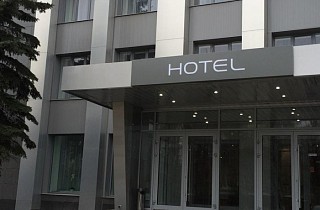 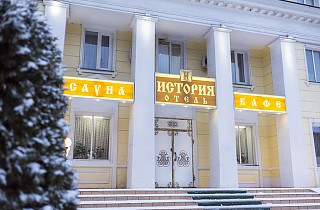