Church of St. Sergius of Radonezh at Kulikovo Field 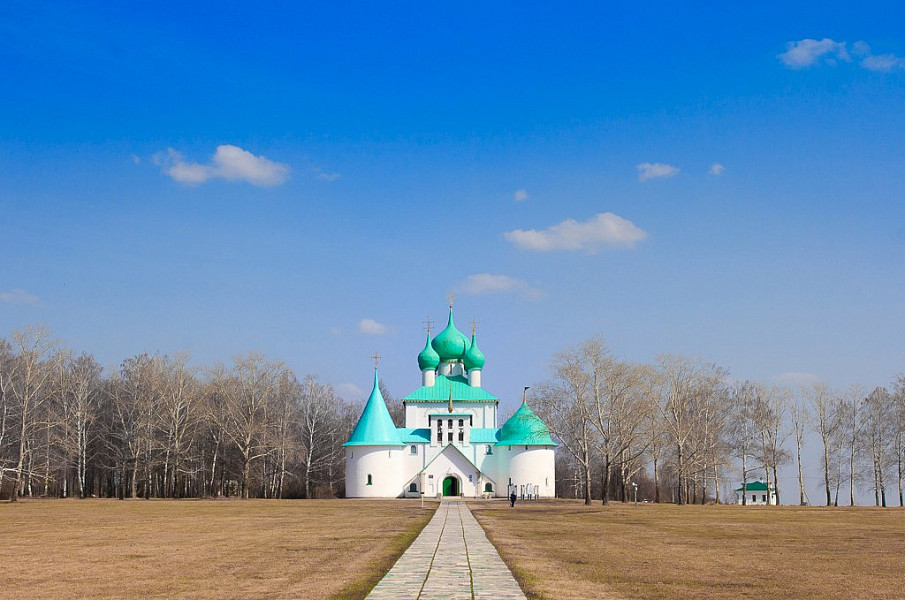 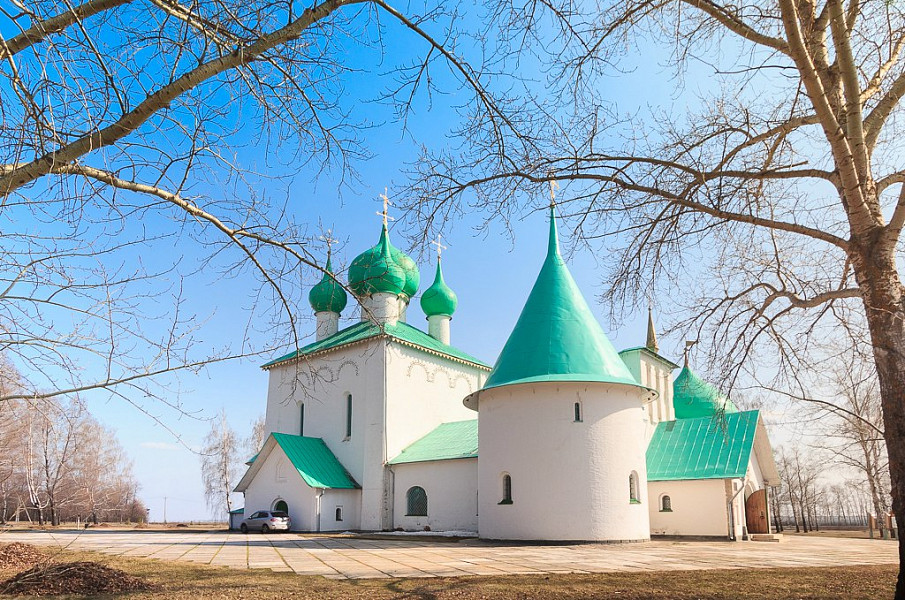 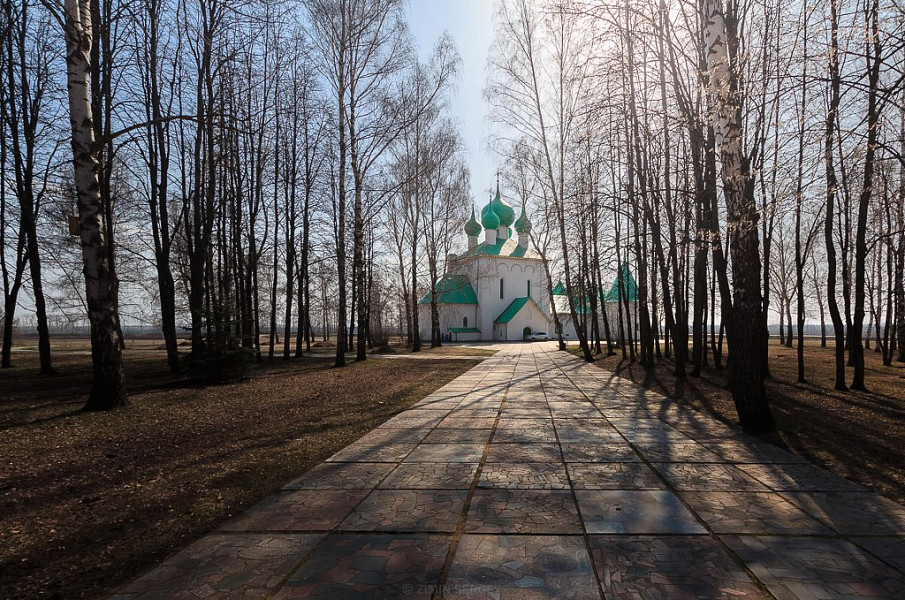 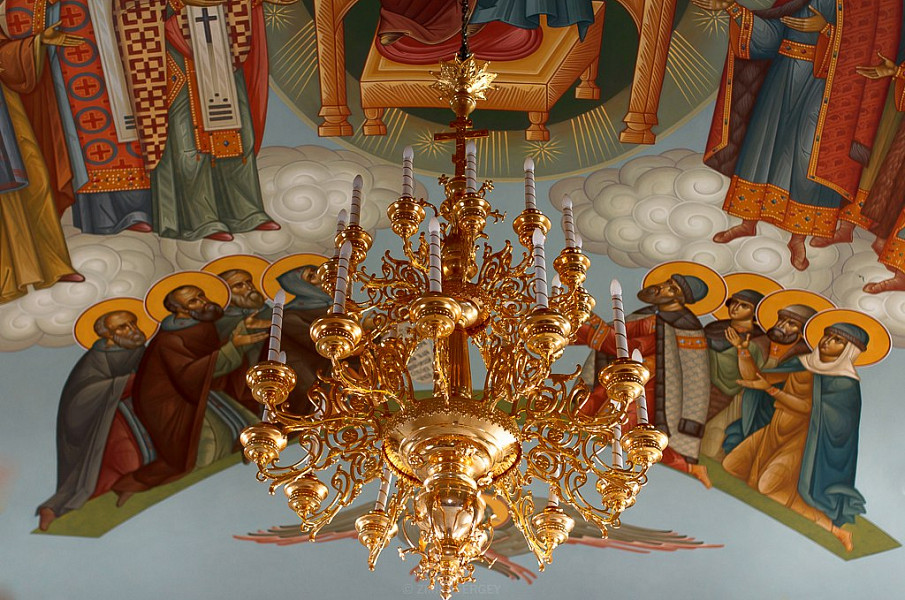 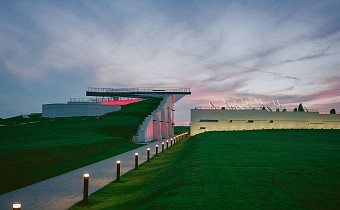 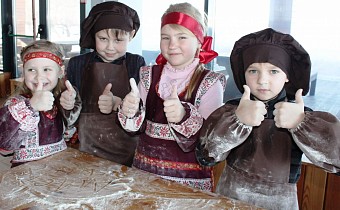 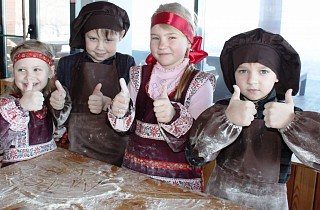 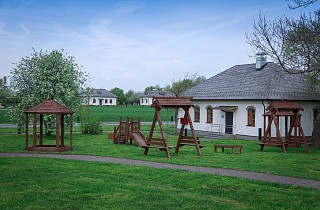