Museum of the 100th Anniversary of the October Revolution 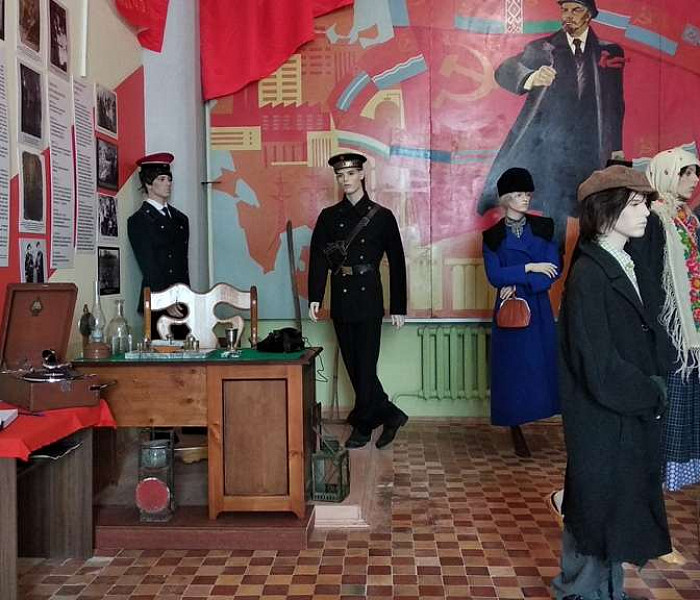 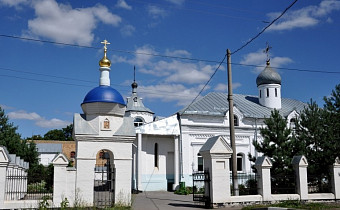 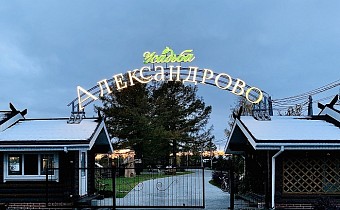 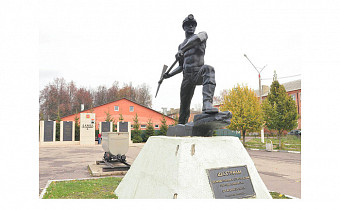 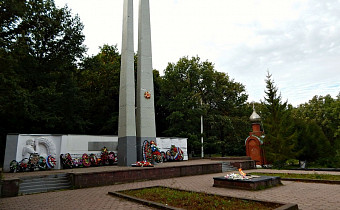 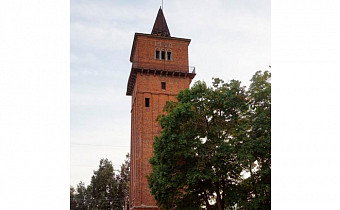 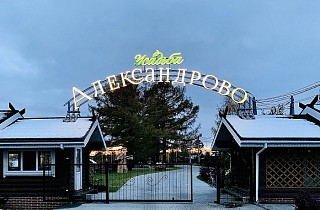