Church of the Nativity of the Blessed Virgin Mary in Belev 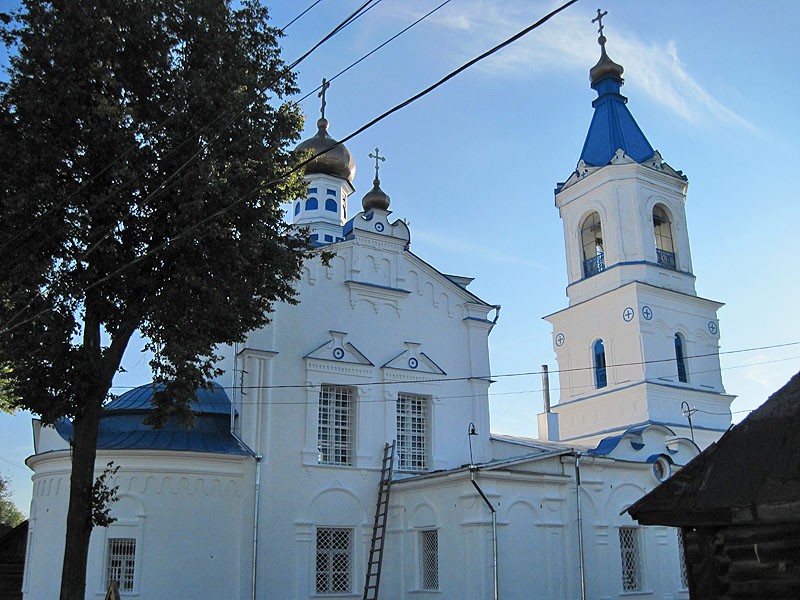 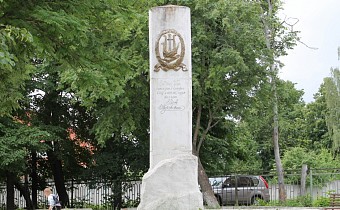 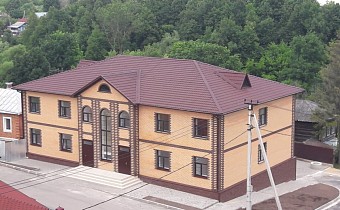 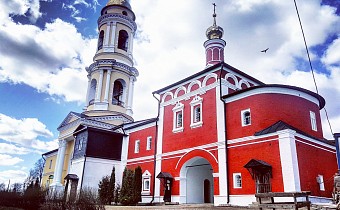 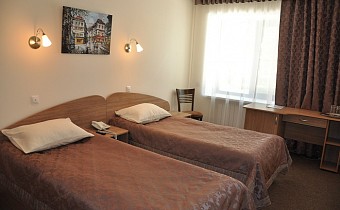 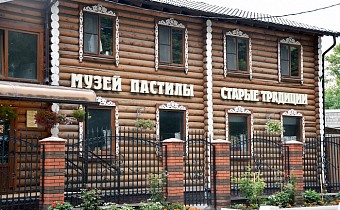 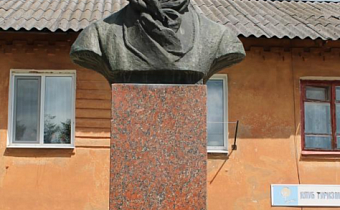 Monument to A. S. Pushkin
Add to tour Delete from tour
Sights 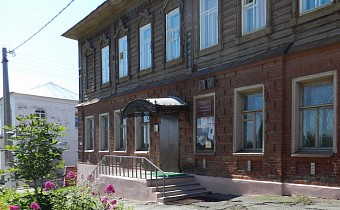 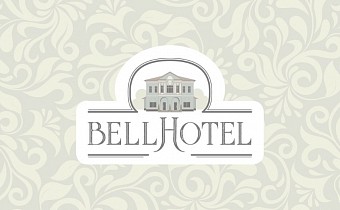 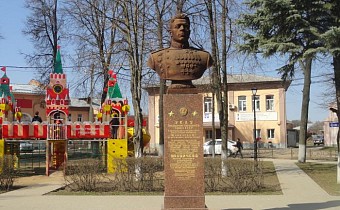 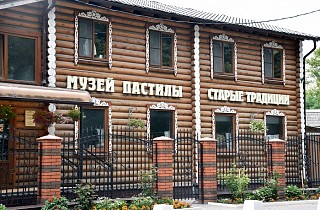 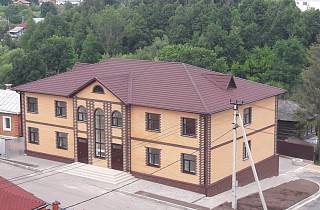 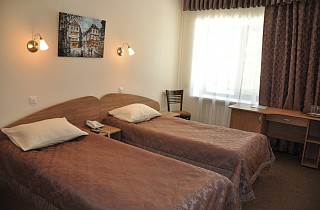 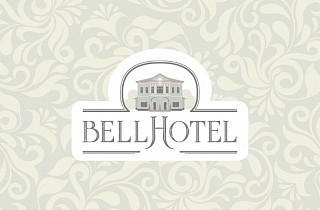