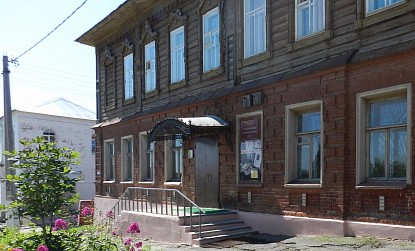 There are not many places like Belyov left. The city has preserved its identity, as well as the memory of its great son P.V. Zhukovsky, the monasteries that protected the approaches to Moscow, and the traditional treat, pastilla. Today, the city on the Oka River will reveal all its secrets in the Belyov Museum of ...
30-50
The Belevsky Museum of Local Lore of Vasily Zhukovsky
114 Karl Marx St., Belyov, Belyovsky District, Tula Region
Add to tour Delete from tour
5
2 reviews
Museums 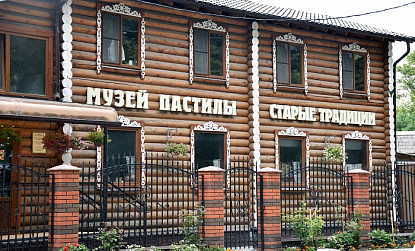 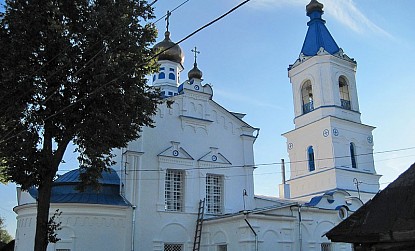 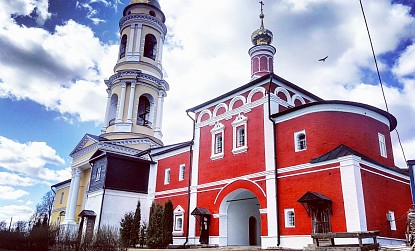 It is difficult to imagine but the Monastery of the Transfiguration of the Saviour in Belyov is about five hundred years old! This is a piece of history that even people from other countries come to learn. The monastery is extremely beautiful! There is a pilgrimage center nearby where one may stay! Welcome to Bely...
The Savior-Transfiguration Monastery
1 Preobrazhenskaya St., Belyov, Tula Region
Add to tour Delete from tour
Нет отзывов
Monasteries and Churches 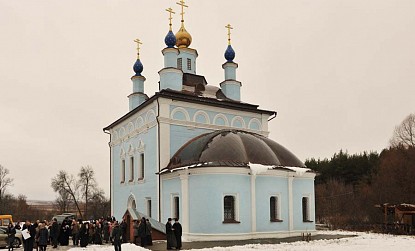 The ancient monastery of 1585 was erected here on the site of the ancient settlement of Zhabyn. The monastery still exists today. For many years, the monastery survived attacks by Lithuanians and Crimean Tatars, but time after time, it again rose from the ashes! Today the brethren of the monastery welcome all pilgr...
Svyato-Vvedenskiy Makary Monastery of Zhabyn
Zhabyn, Belevsky District, Tula Region
Add to tour Delete from tour
Нет отзывов
Monasteries and Churches

Belyov is a town that is mentioned in the annals in the same year as Moscow – 1147. Until the 18th century it was one of the eastern fortresses of the Great Zasechnaya Cherta (Great Abatis Border).

Even before these lands became part of the Moscow Principality, the Spaso-Preobrazhensky (Transfiguration) Monastery – one of the ancient landmarks of Belyov and Tula Region – had been founded here. From the observation deck located on the territory of the monastery, the view of the hill opens, at the base of which the Oka River flows. Behind the field, on a hill, one can see dense abatis forests, which hide the town of Odoyev. Just like 500 years ago, the Transfiguration Monastery is open: monks live and work here, churches are restored and maintained in good condition, and pilgrims come to visit.

The town of Belyov, Tula Region, offers a gastronomic attraction, just like the capital of the region. We are talking about the Belyov pastila. As before the revolution, this delicacy has been exported since the beginning of the 21st century and is a success. Tourists who come to the town enjoy visiting the Old Traditions Factory-Museum. Workshops on making the Belyov pastila are held here. Employees hold tea parties, during which local historians tell stories about the town and the culture of enjoying the local apple delicacy.

Among the literary attractions of Belyov and Tula Region is the Museum of Vasily Zhukovsky in the village of Mishenskoye. Pushkin’s mentor, Alexander II’s teacher, and the founder of Romanticism in Russian literature was born and spent his childhood here.

Belyov is rich in sights and places where you can take great photos. Their addresses and contact details are available in this section of our website.