Church of Saints Cosmas and Damian 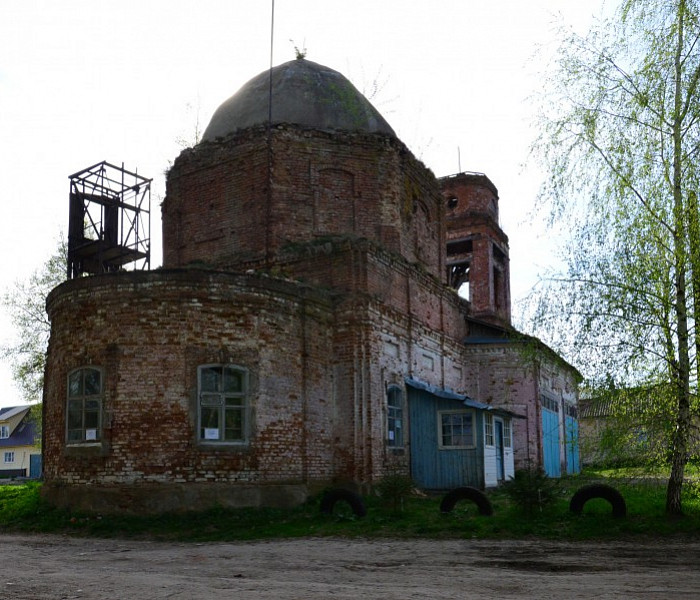 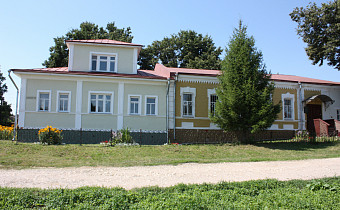 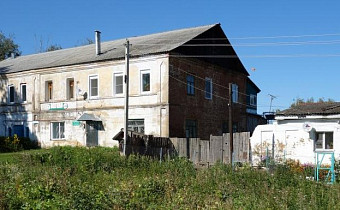 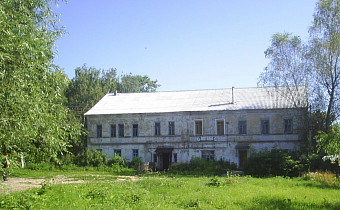 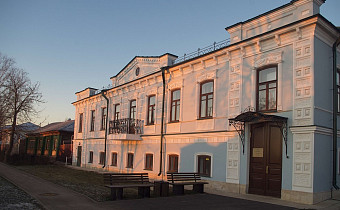 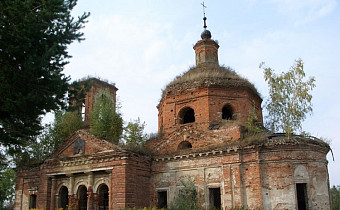 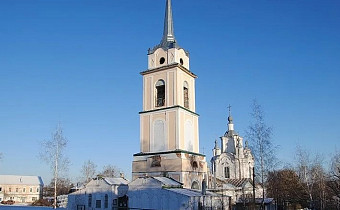