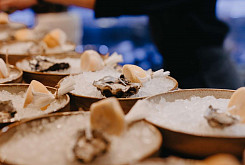 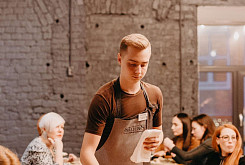 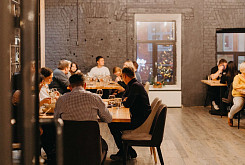 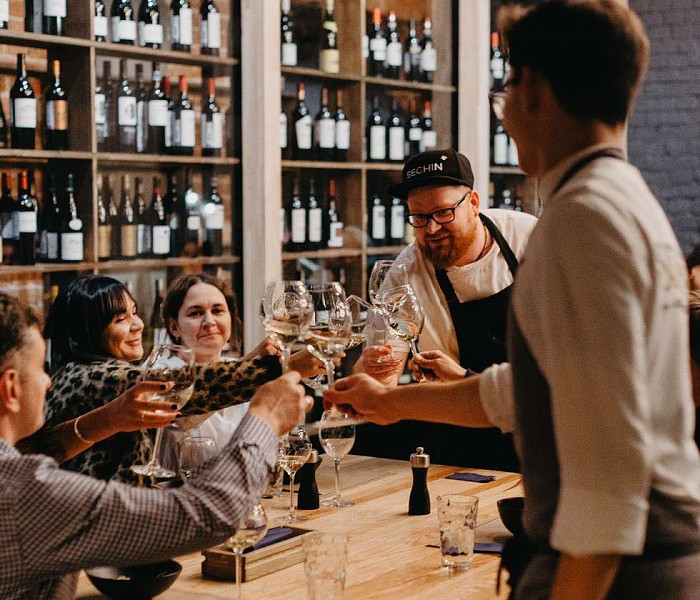 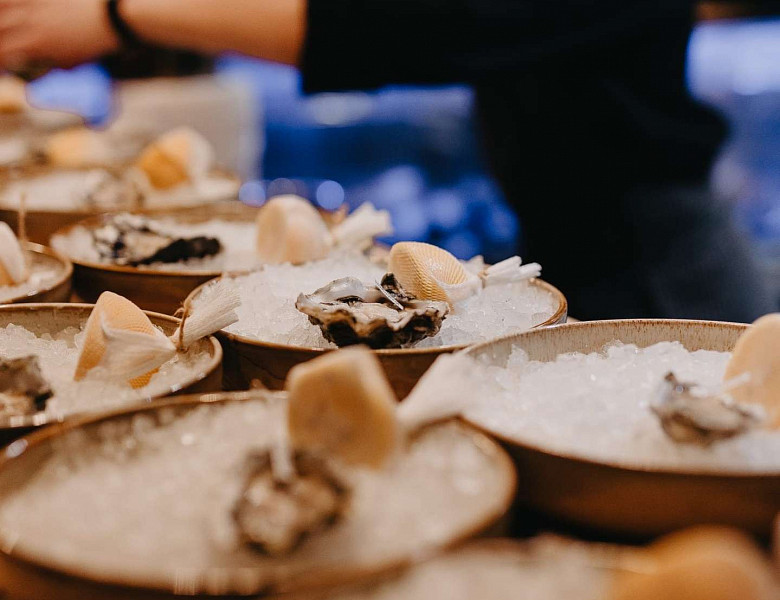 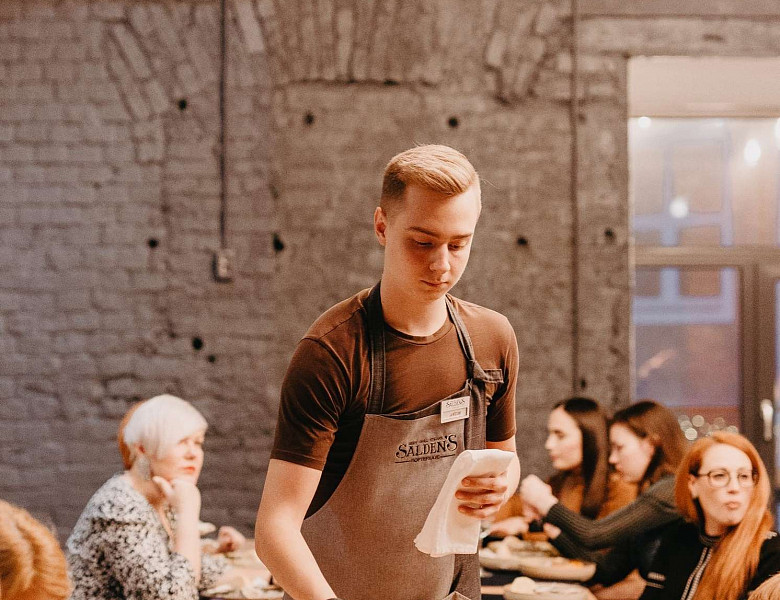 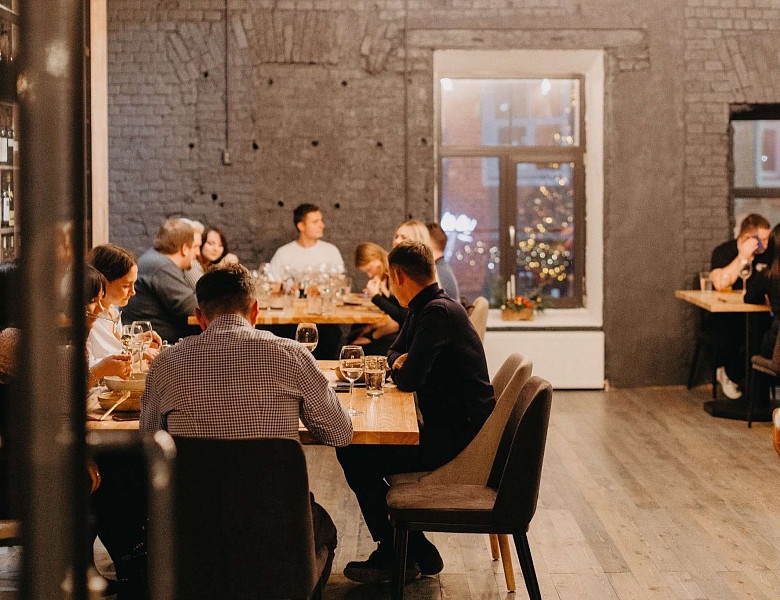 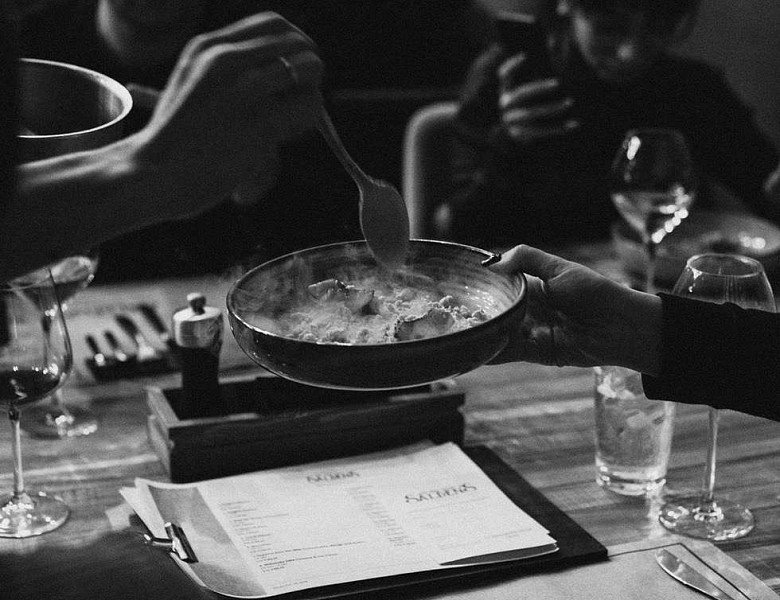 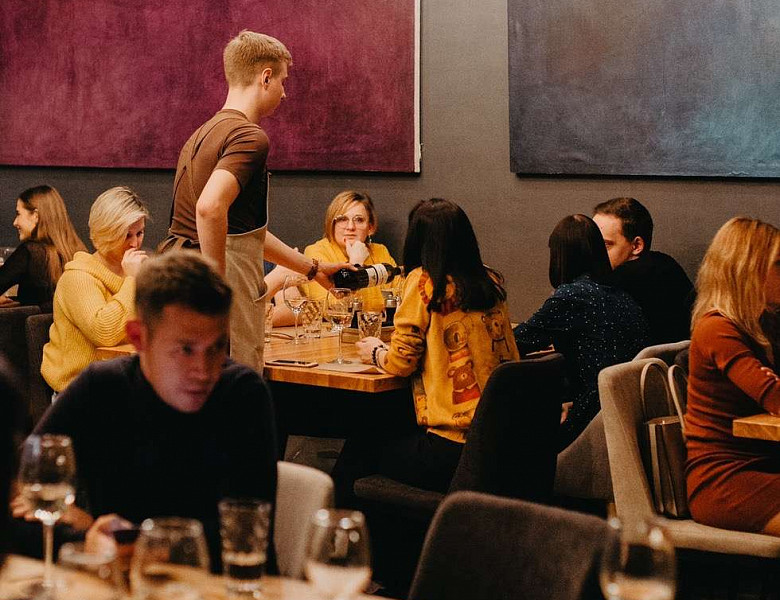 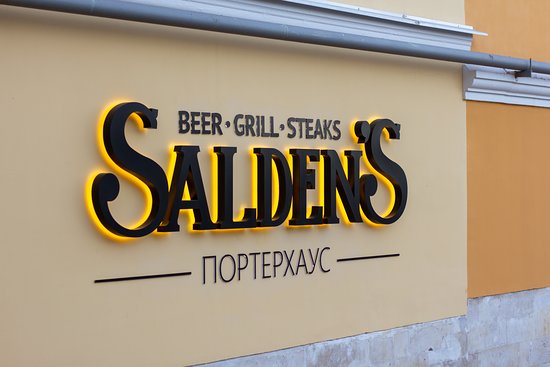 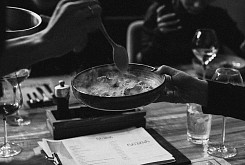 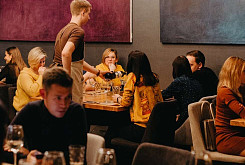 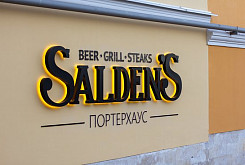 Salden's brewery is known throughout Russia.

It was opened in August 2012 by Denis Salnikov.

Using the experience of home brews, he launched a 300-liter workshop.

Now the brewery produces up to 70,000 liters per month and supplies its beer cans to all the major cities of the country from Kaliningrad to Vladivostok.

Salden's Porterhouse is not only a place where you may taste the entire line of beer but also a restaurant of interesting combinations and a new taste experience.

The first floor is dedicated to meat in all its executions up to steaks aged in Dry Ager.

The second floor is dedicated to fresh seafood, which lives right in the restaurant, in large aquariums.

Chef Pavel Melgunov conducts permanent experiments and regularly updates the Chef's Choice so the guests were ready for their "Well, what have I not tried there yet?" to be smashed.

The establishment is located in Tula, in the Iskra urban space at 11 Sovetskaya street.

By the way, this building of 1874 used to be a Diocesan women's school.

At the beginning of 2018 the building and the entire surrounding area were restored and now Iskra became an important point of attraction for residents.

The Porterhouse has been open since October 2018 and all this time the tables are never vacant. 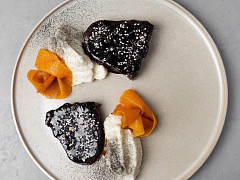 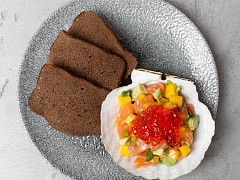 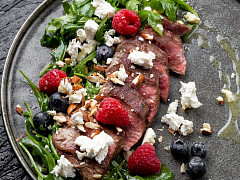 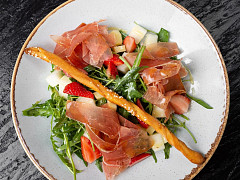 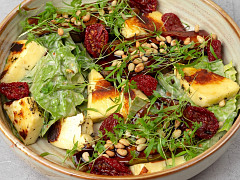 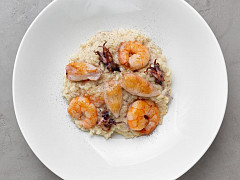 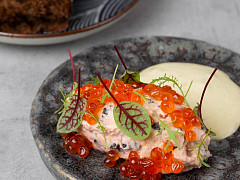 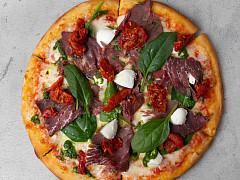 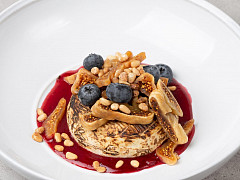 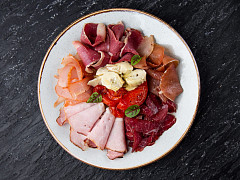 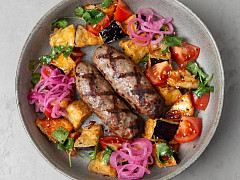 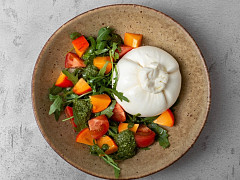 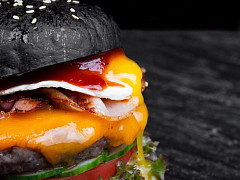