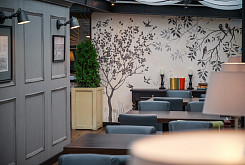 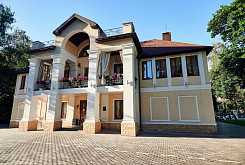 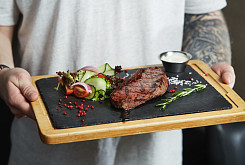 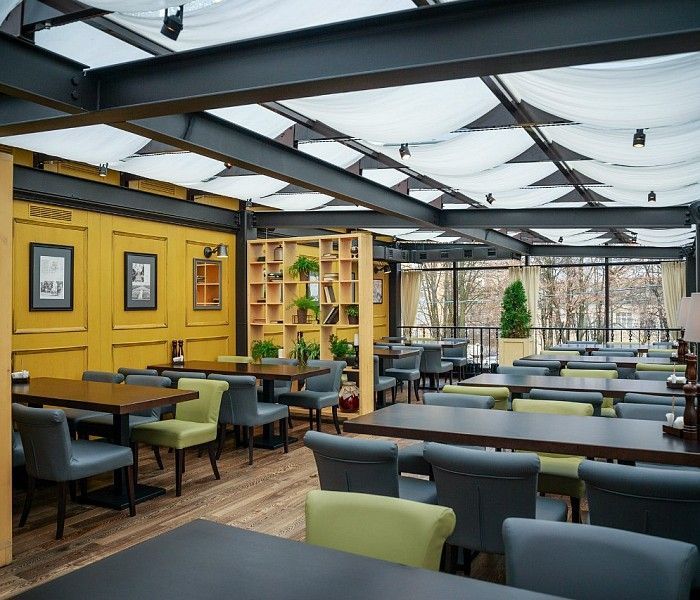 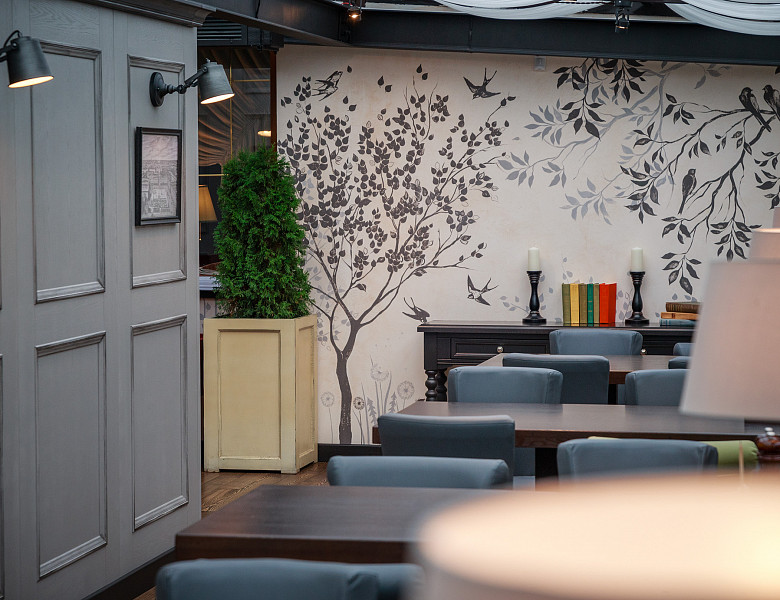 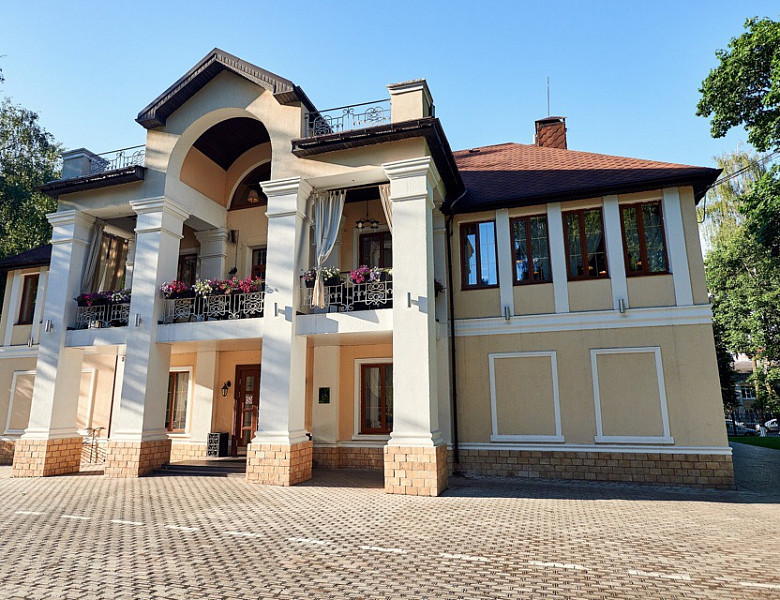 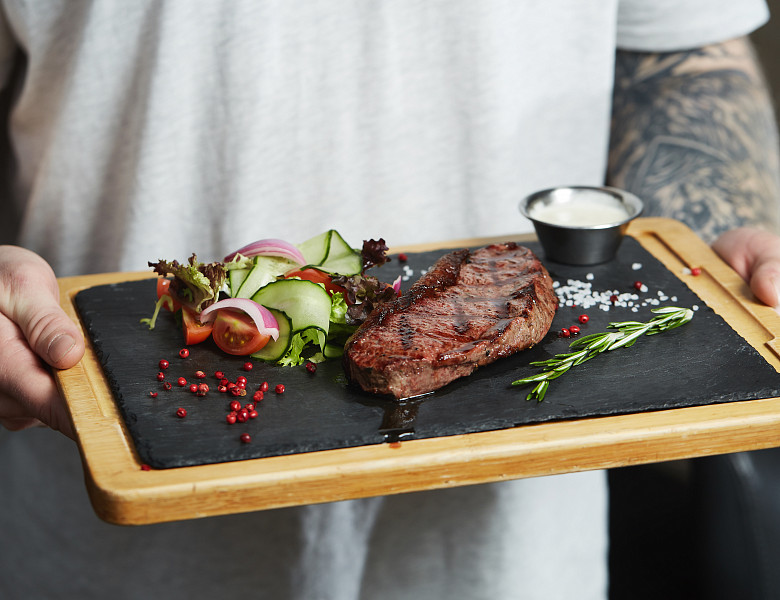 "Pyotr Petrovich" is the first Tula restaurant with its own brewery. Opened in 2012 in the Belousov Central Part of Culture and Recreation and named after the founder of the Park, sanitary doctor Peter Petrovich Belousov.

The restaurant cooks its own jerked and smoked snacks, homemade ice cream and liqueurs, meat and fish on the coals; it also bakes bread and makes desserts. The brewery produces five classic and a variety of seasonal beers, cider, and honey meads, presented in the famous bars of the country and at major craft festivals.

"Pyotr Petrovich" has 280 seats, including two panoramic verandas, a balcony with a view on the Park and a separate room for 15 people. There is a parking space nearby, and the location of the restaurant in the city center is attractive if there is a plan to visit other attractions of Tula.
Read more 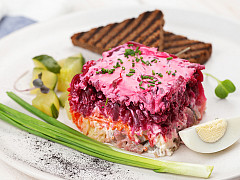 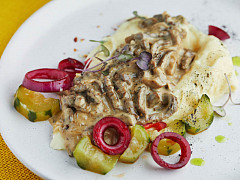 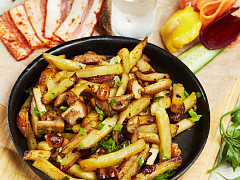 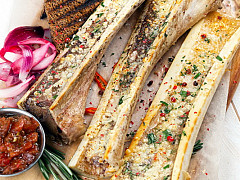 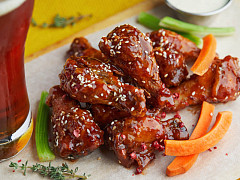 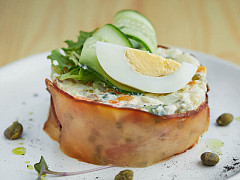 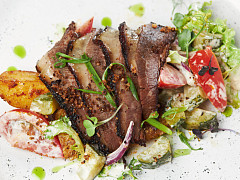 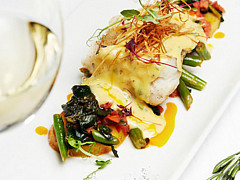 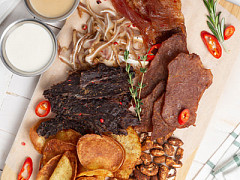 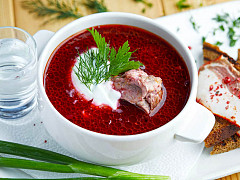 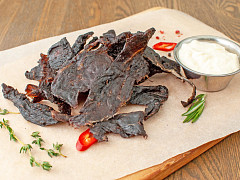 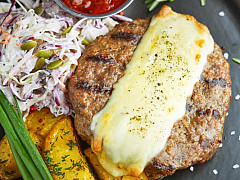