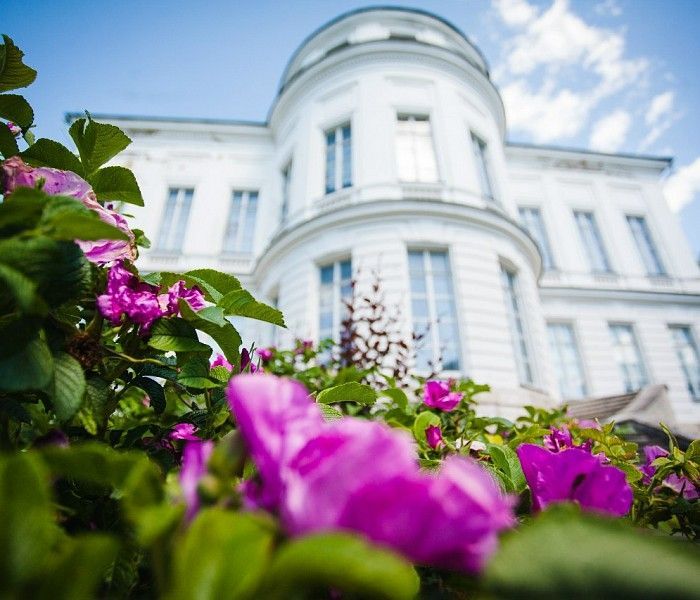 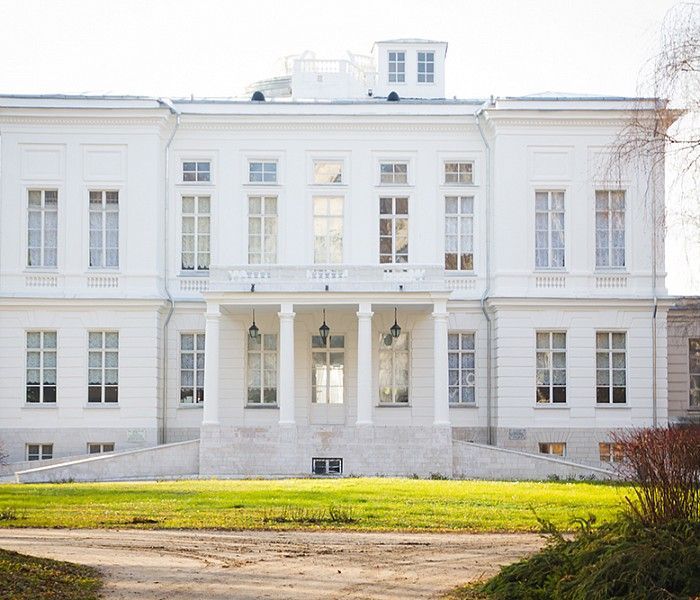 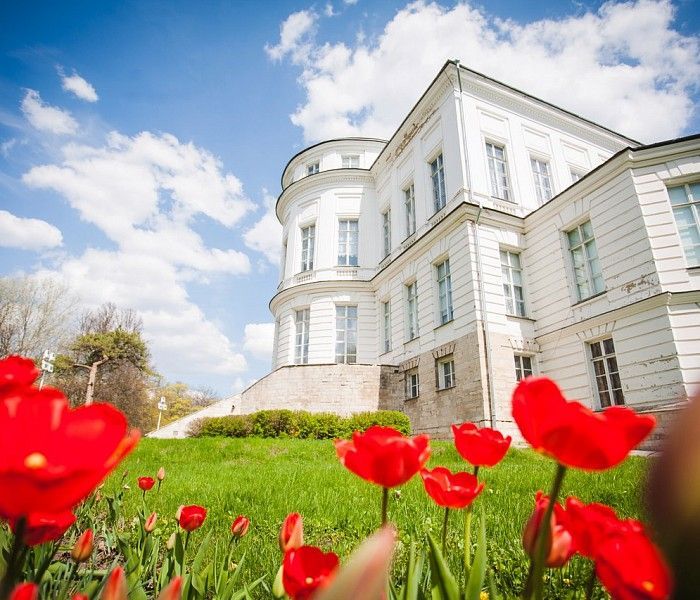 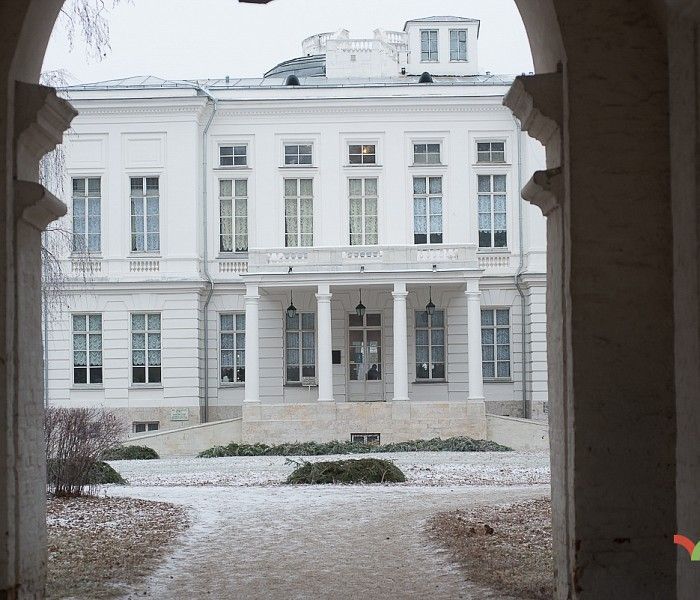 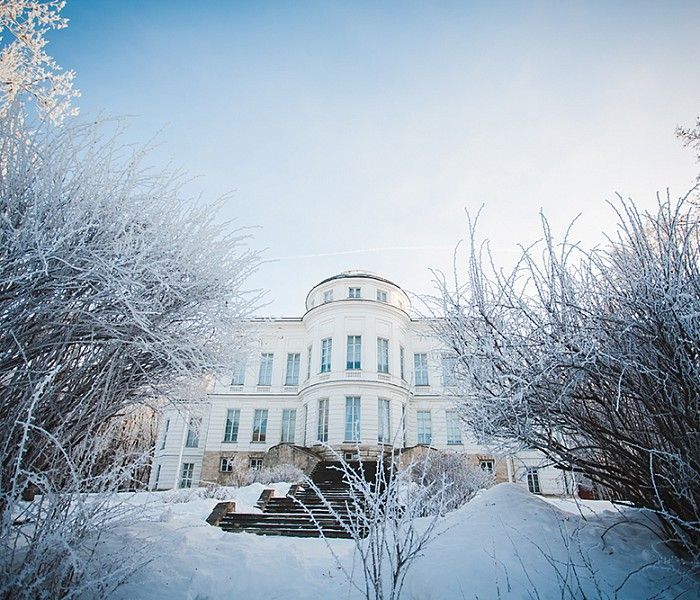 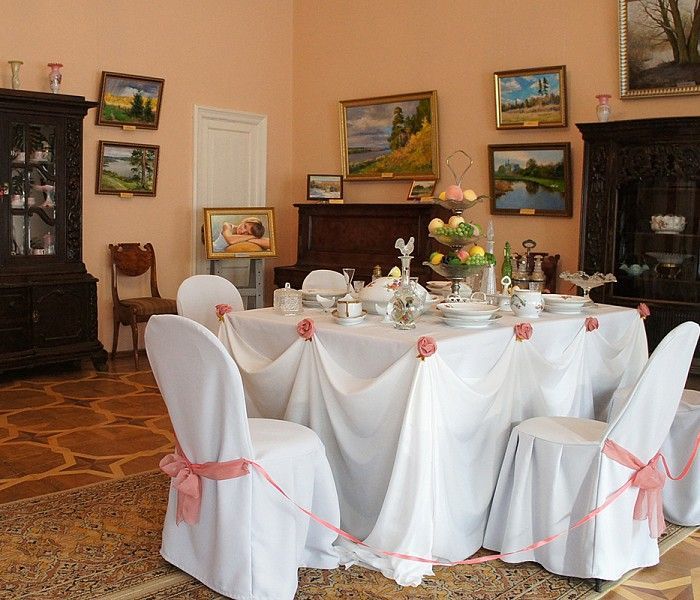 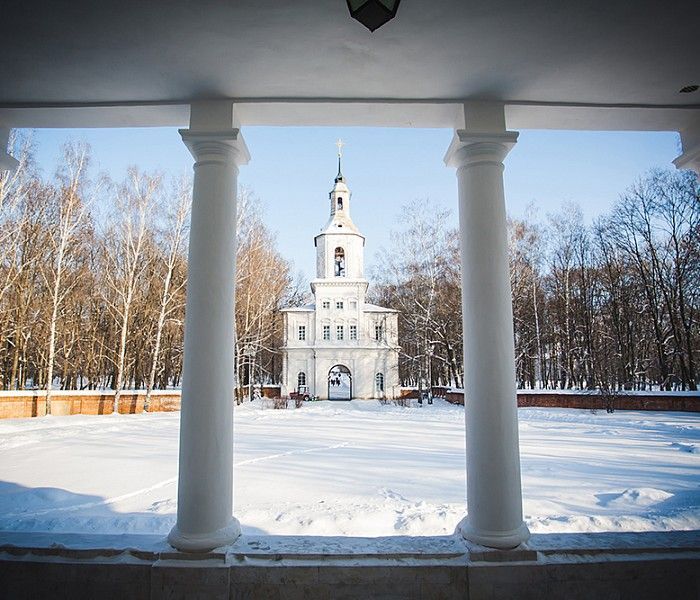 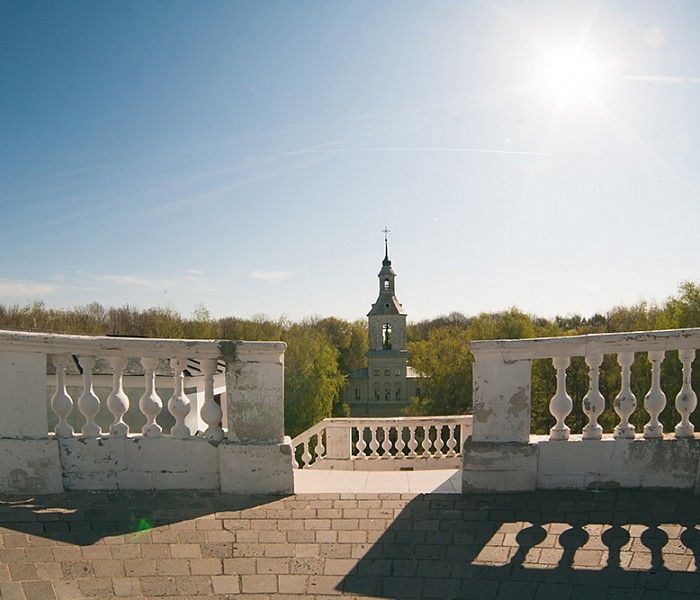 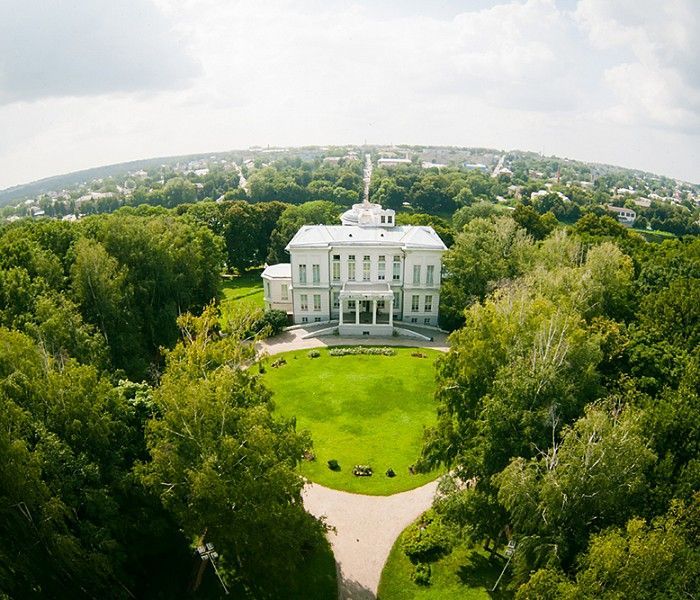 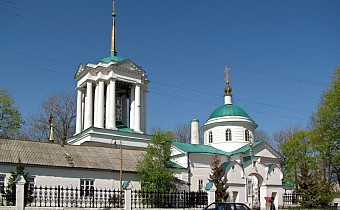 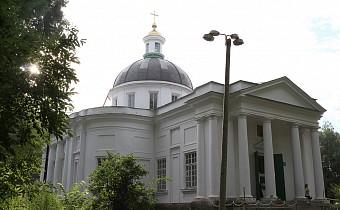 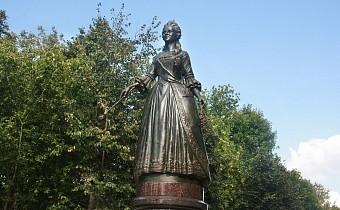 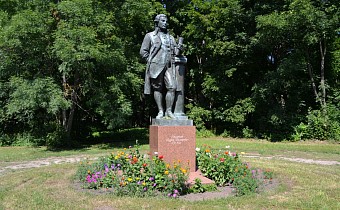 Monument to Bolotov
Add to tour Delete from tour
Sights 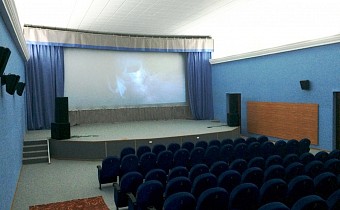 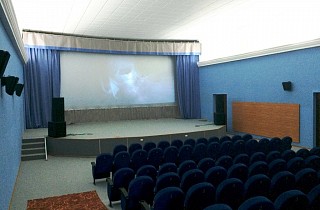