ATTENTION! Due to the current epidemiological situation changes in the work schedule are possible! Please make sure to check the operating hours of the objects by contacting them in advance!
Kutuzov Street and Sofya Kovalevskaya Street Intersection, Tula
Share via: 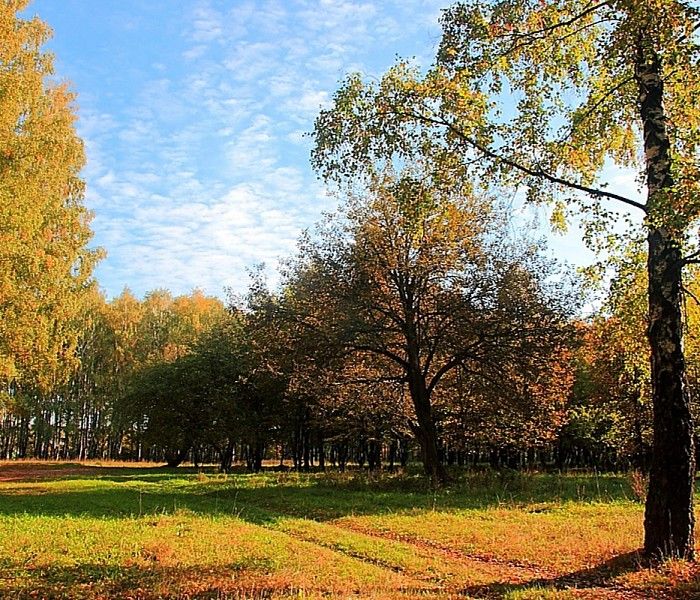 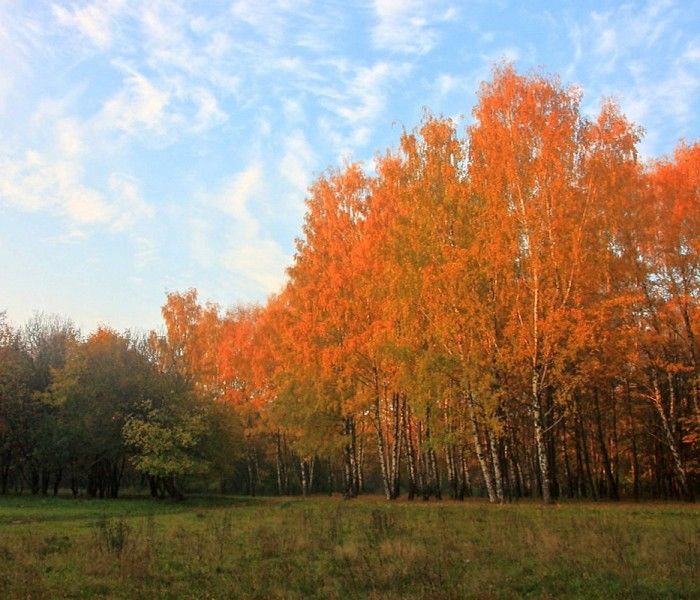 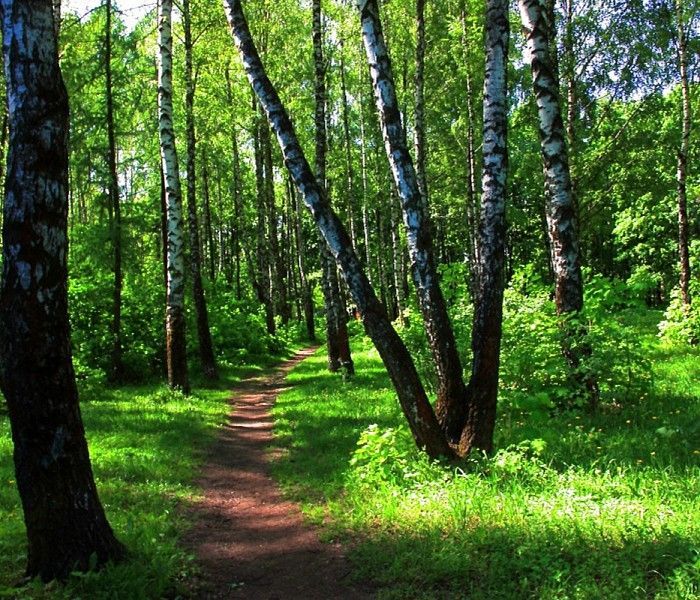 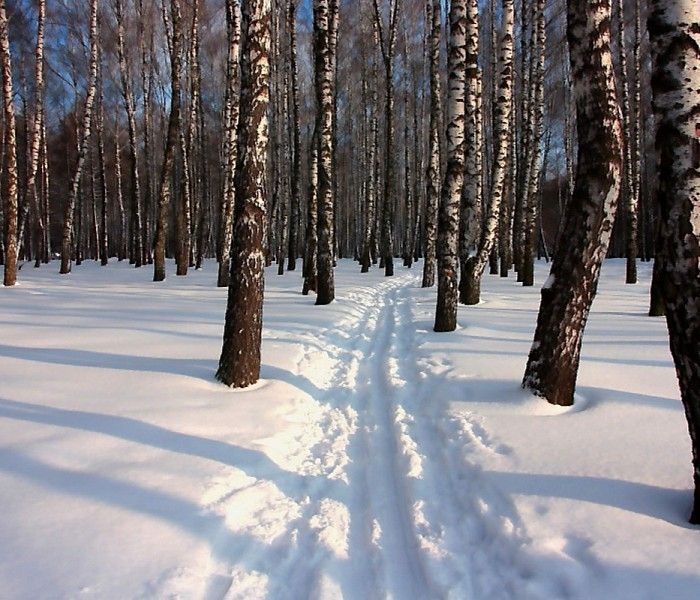 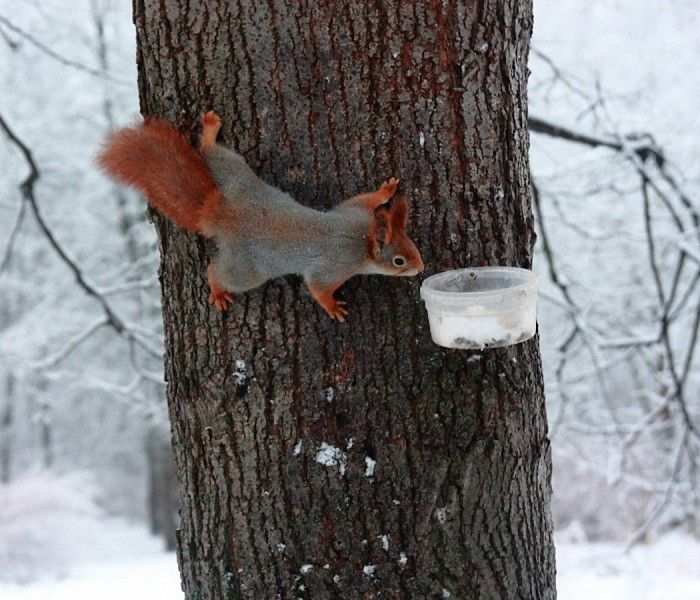 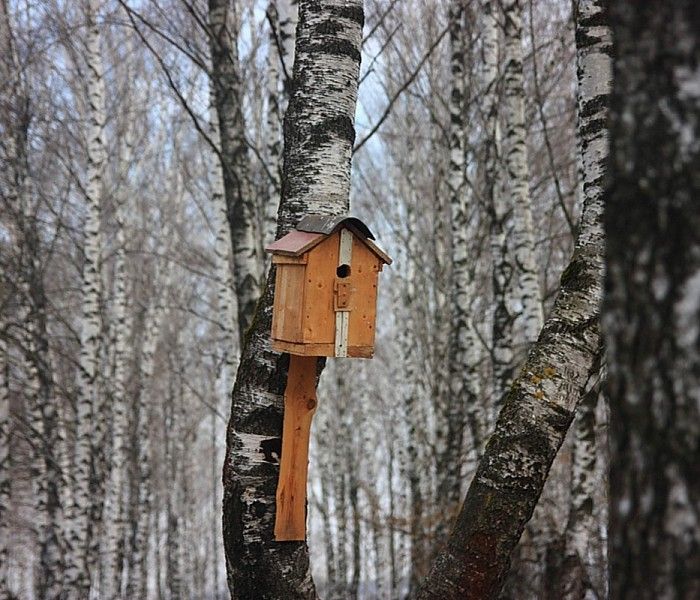 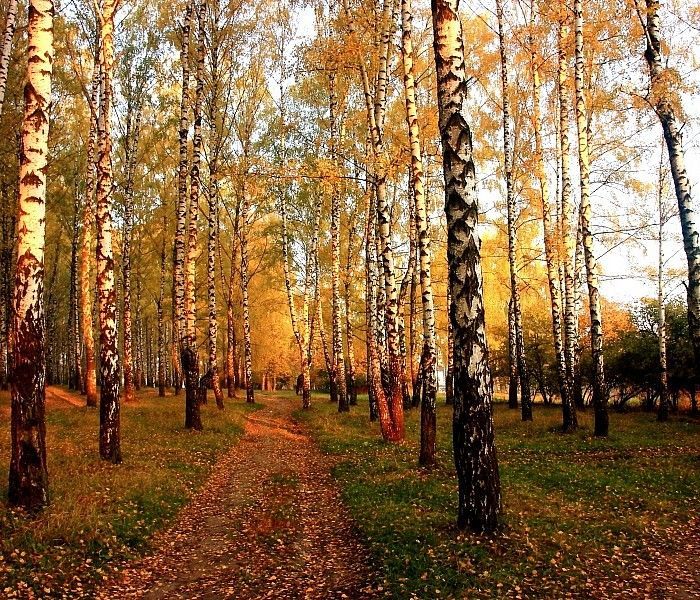 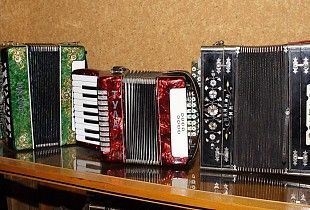 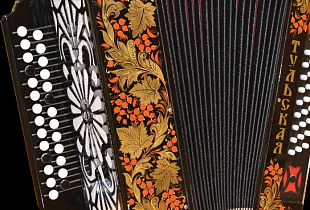 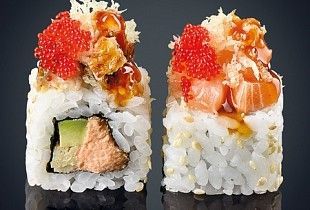 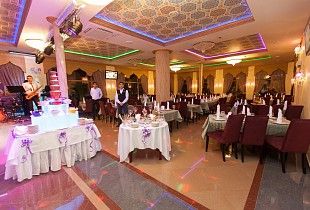 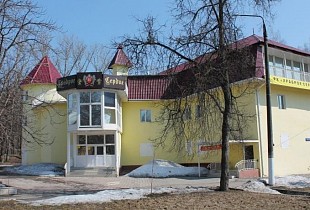 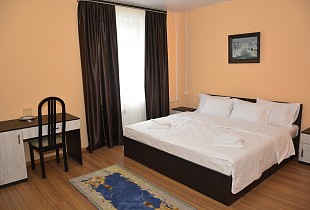 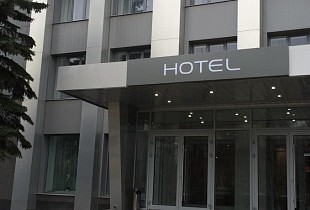 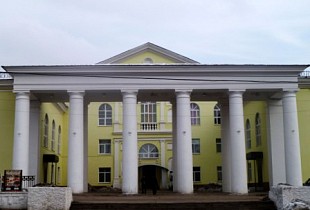