A Monument To I. A. Bunin 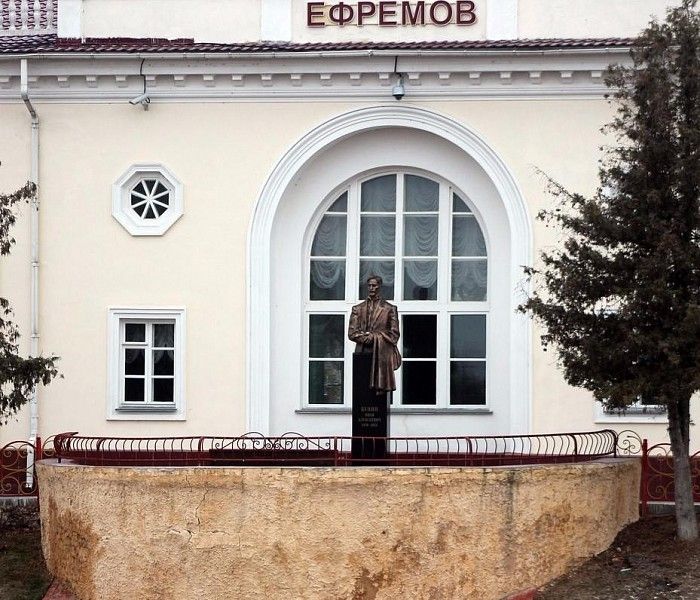 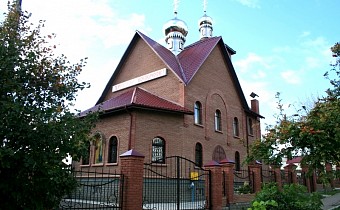 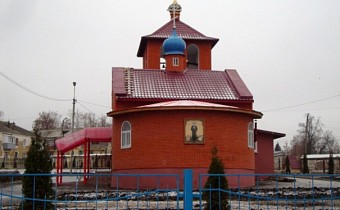 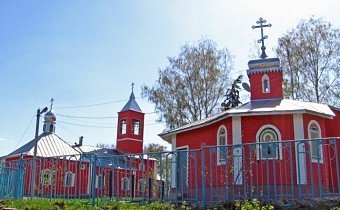 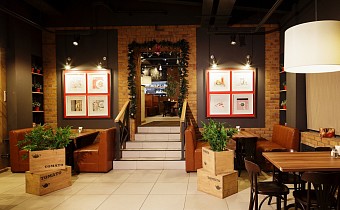 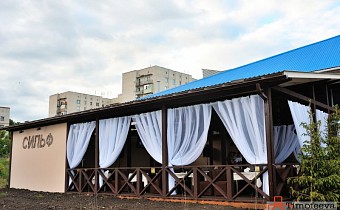 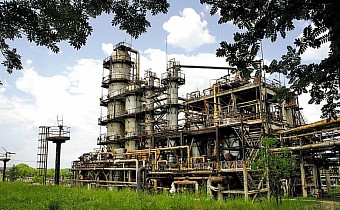 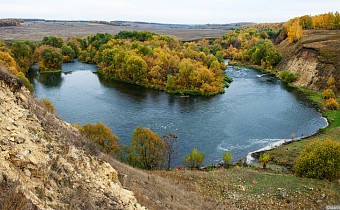 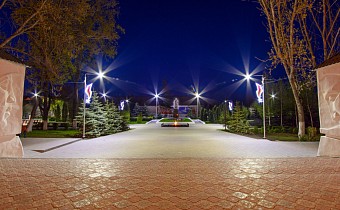 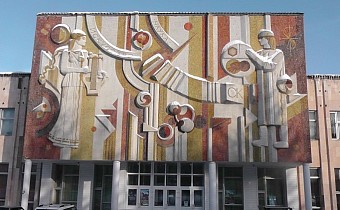 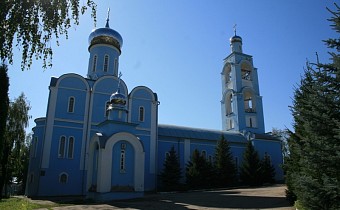 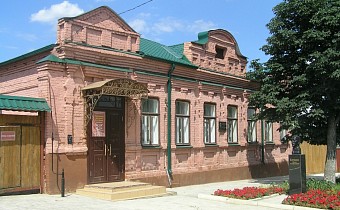 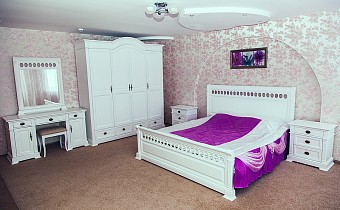 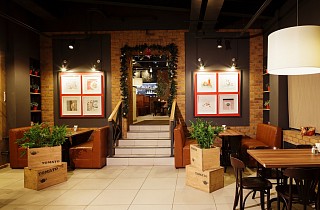 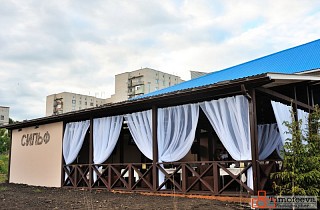 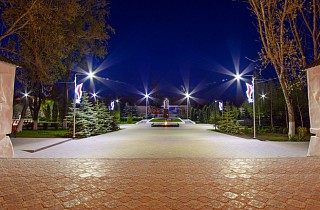 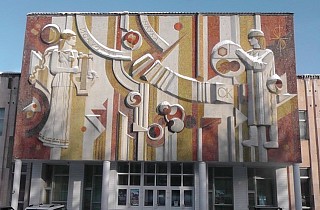 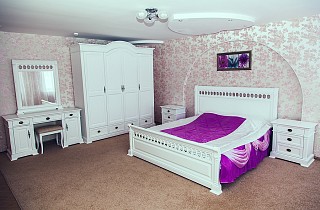