ATTENTION! Due to the current epidemiological situation changes in the work schedule are possible! Please make sure to check the operating hours of the objects by contacting them in advance!
43 Sverdlov St., Efremov, Tula Region
Share via: 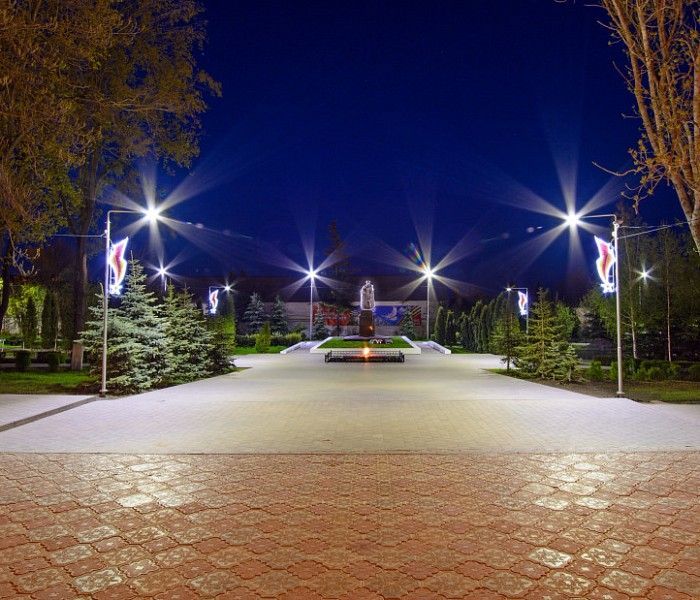 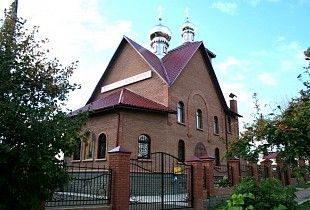 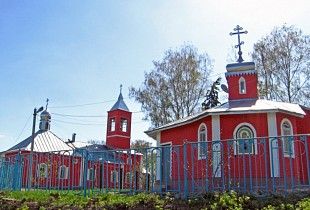 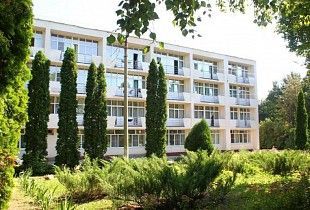 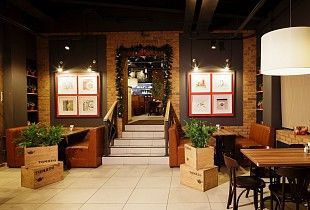 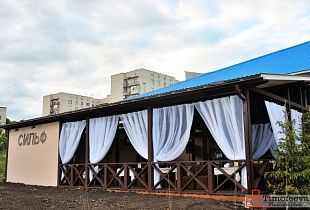 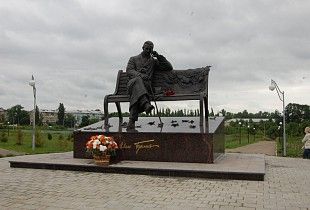 The park named after I.A. Bunin
Add to tour Delete from tour
Parks and Squares 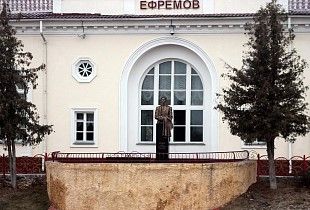 A Monument To I. A. Bunin
Add to tour Delete from tour
Sights 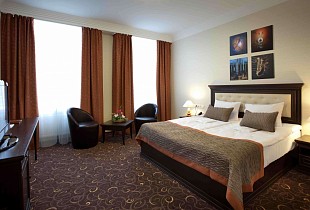 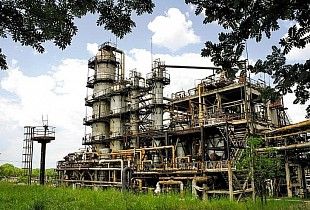 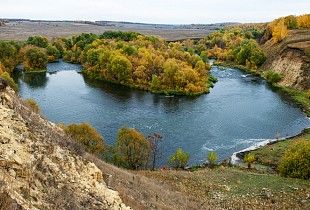 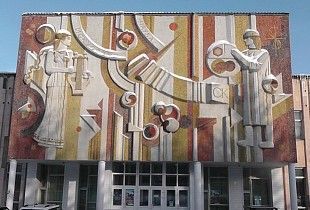 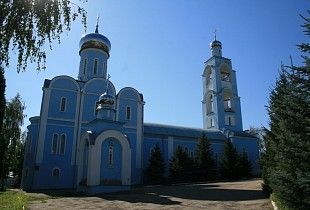 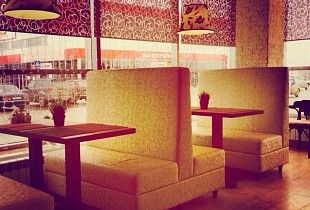 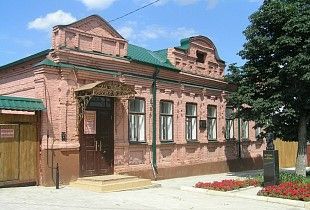 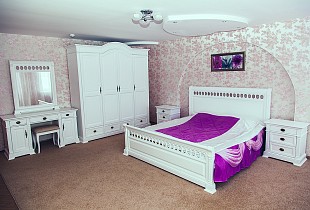