Into Childhood museum of Soviet Toys 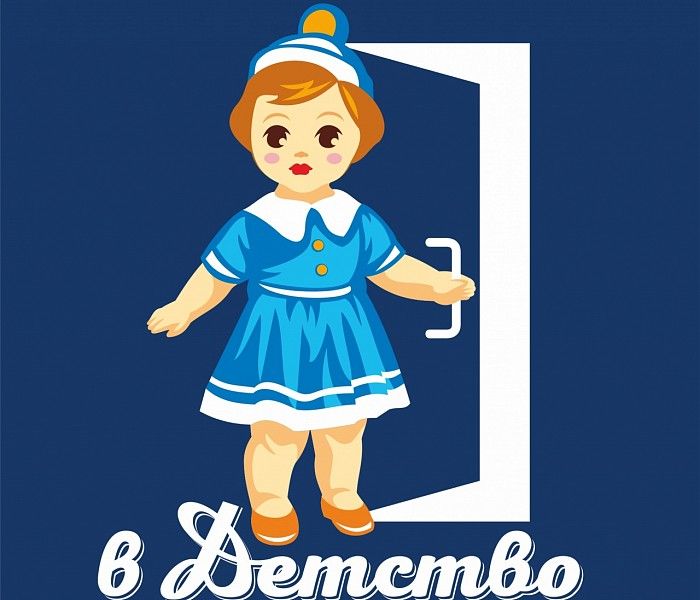 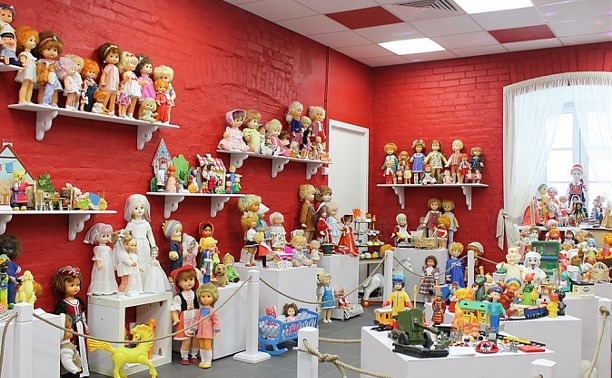 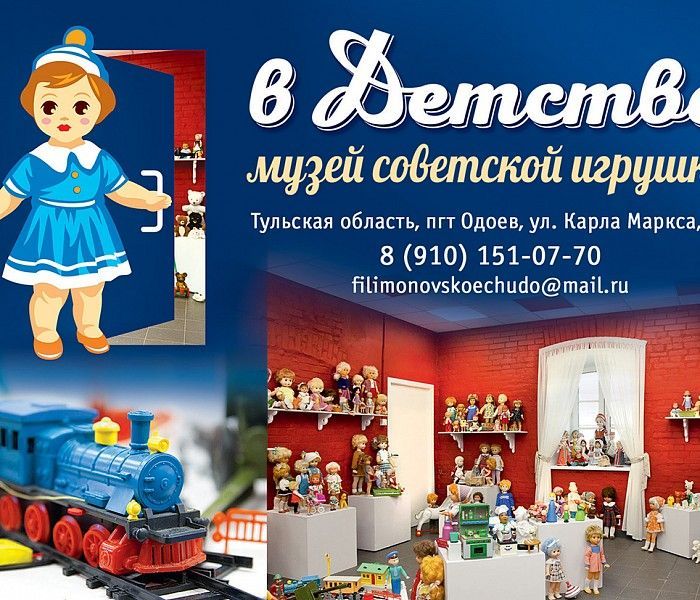 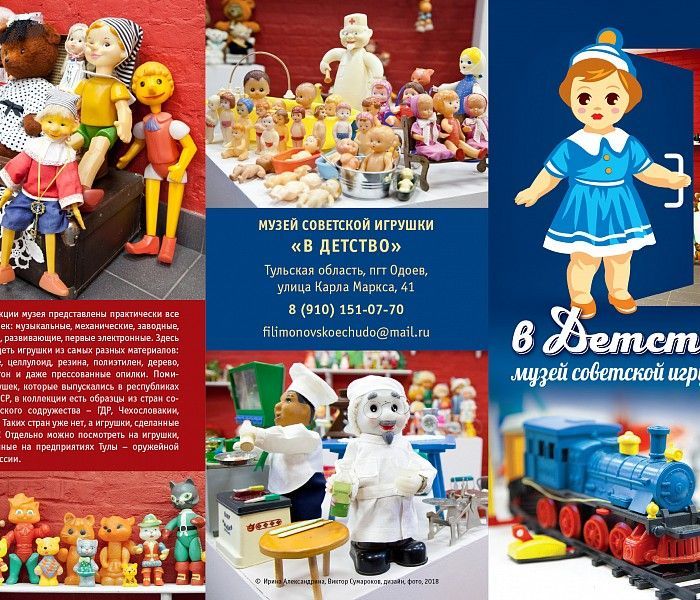 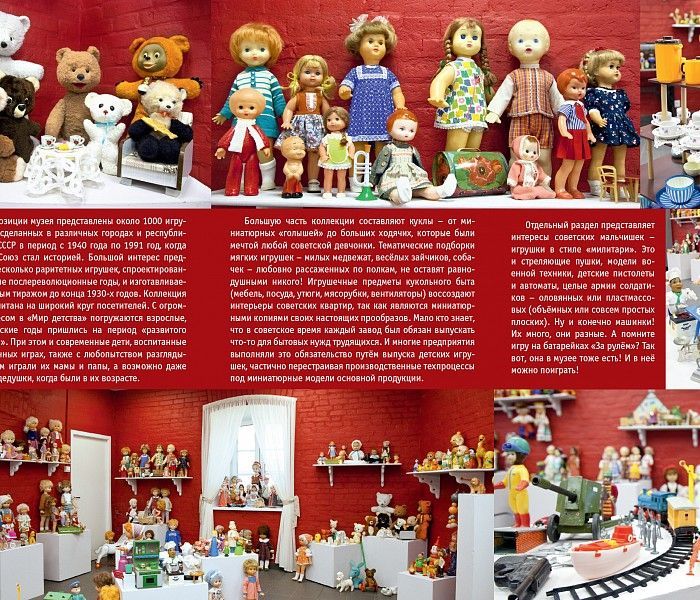 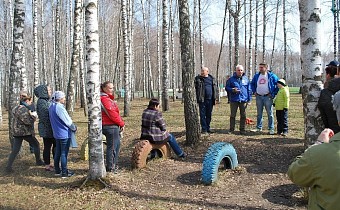 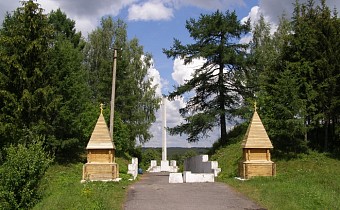 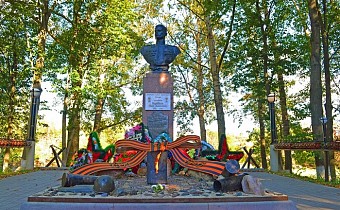 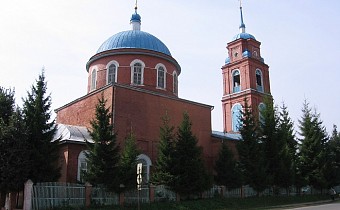 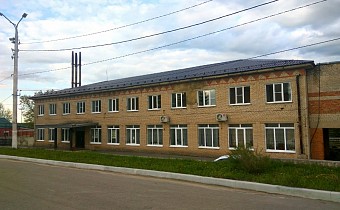 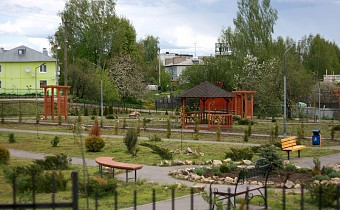 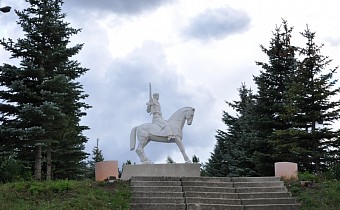 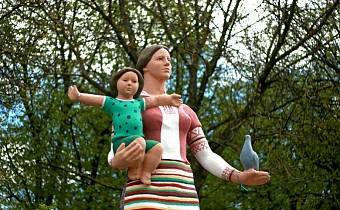 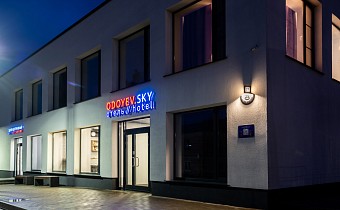 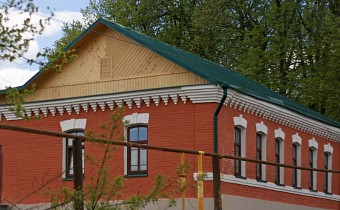 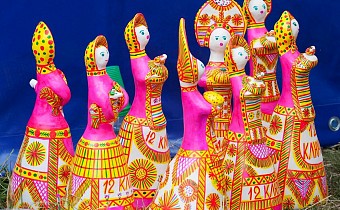 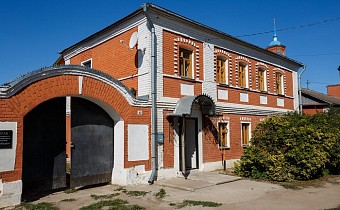 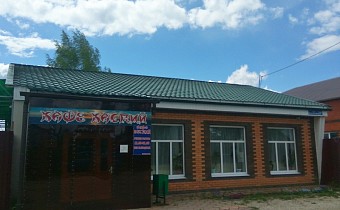 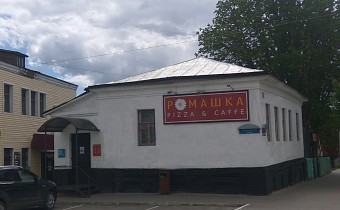 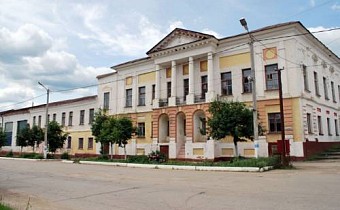 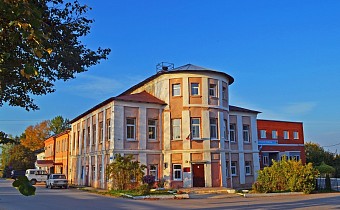 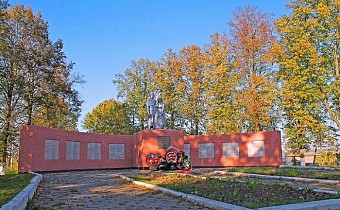 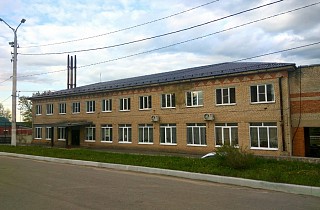 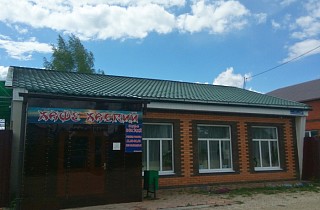 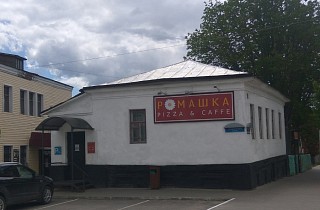 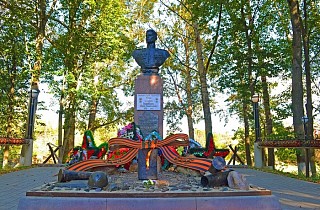 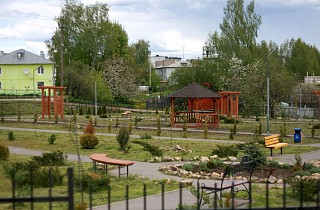 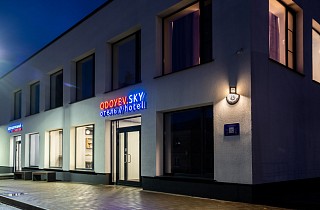