Source of the Don River 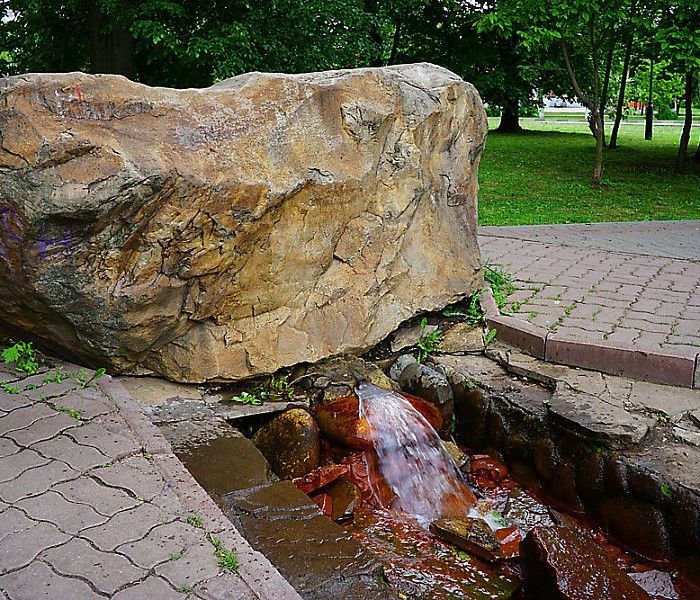 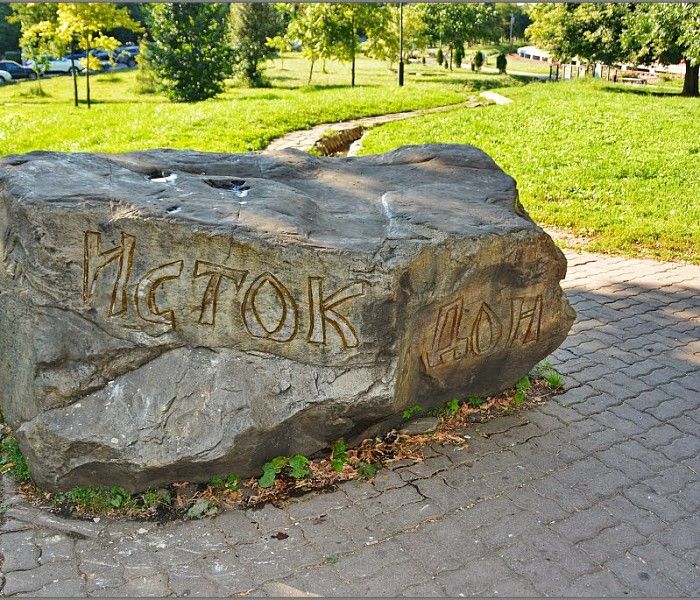 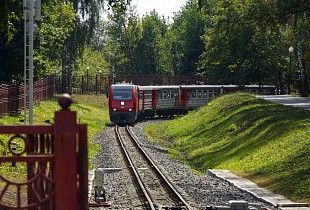 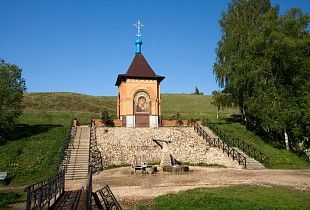 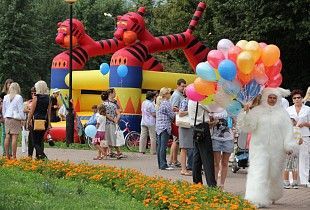 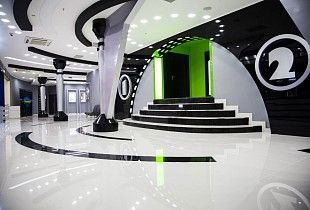 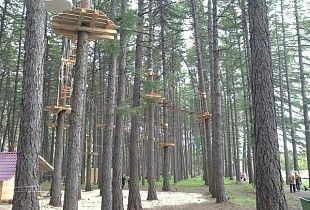